Beacon consists of the montage of shots filmed in ten different locations around the world, connected by the fact that they were all filmed near the sea. Despite the diversity of the footage, which also includes found footage, the film has a narrative continuity, guided by a voice-over that conveys the feeling that all the images could belong to a single place. Stories of the sea and of Hollywood narrated on shots of the sea and also on what happens on its shores. 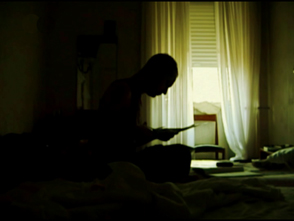 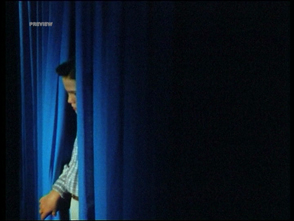 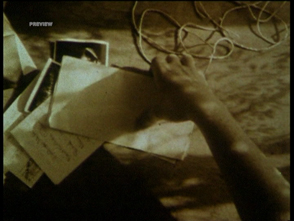 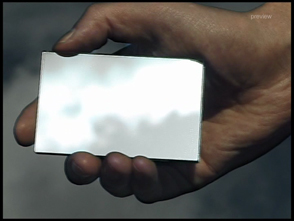 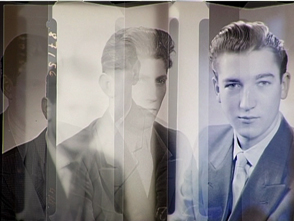 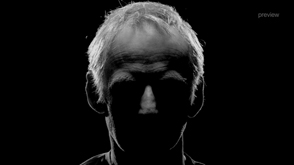 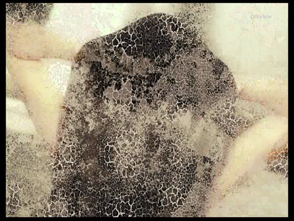 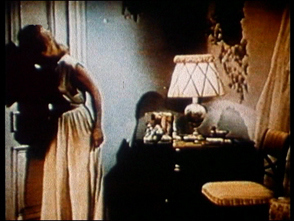 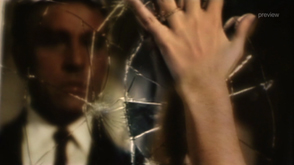 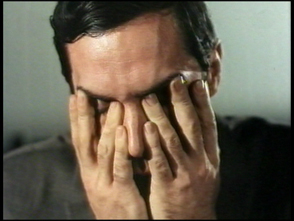 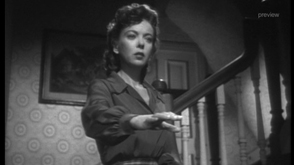 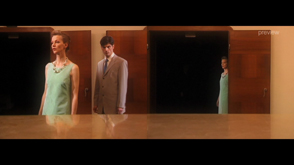 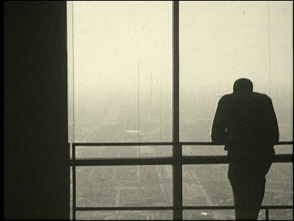 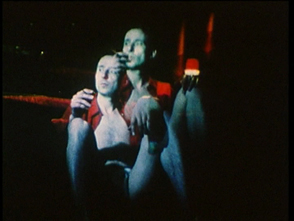 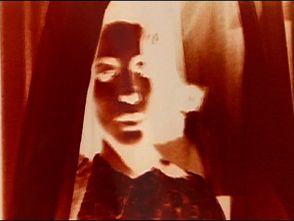 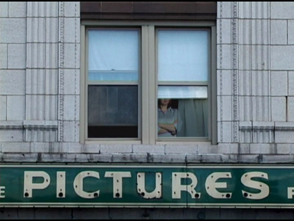 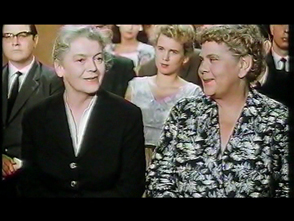 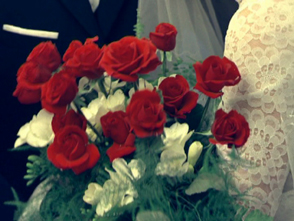 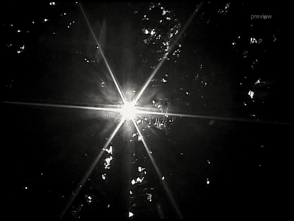 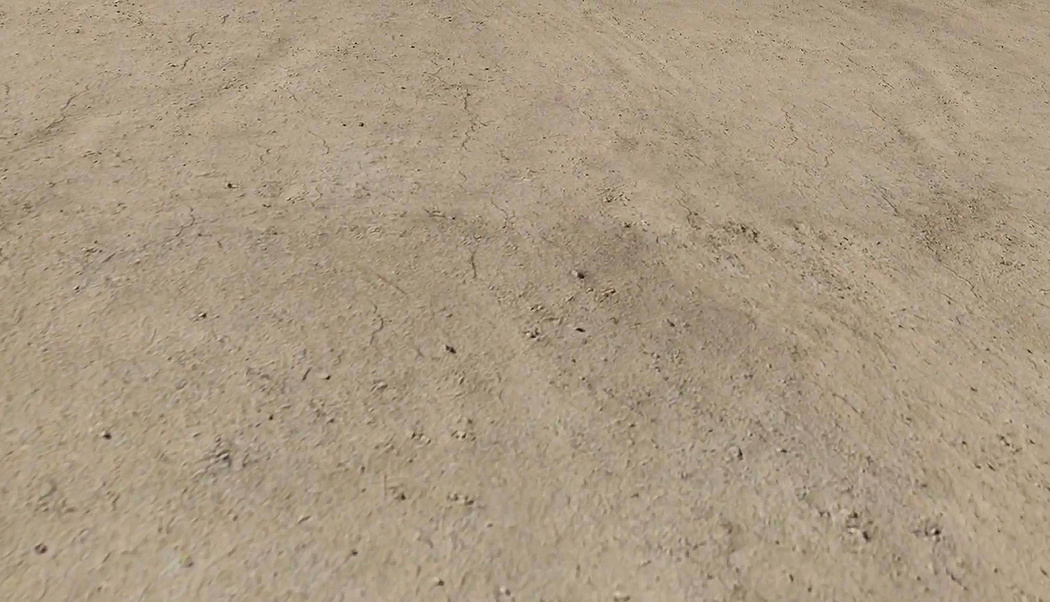 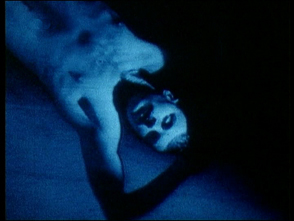 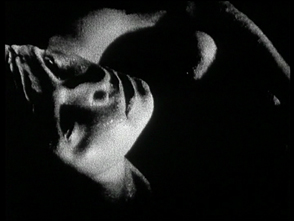 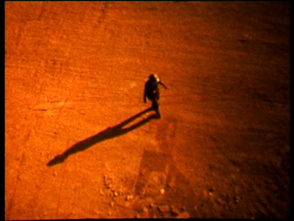 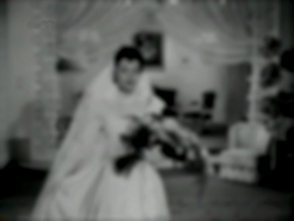