A three-session cycle that addresses the relationships between language, society and technology by exploring different processes and areas of communication that preceded the current post-truth era. Curated and presented by María Morata.

Language defines what is human. Our specific system of symbolic communication makes it possible to name the world, to exchange concepts, ideas and feelings as well as to provide, obscure or encode information. In the digital era, new technological tools have brought about a profound change in the way information, thoughts and emotions modulate communication and affect the way we think and comprehend reality. How has this emotion-oriented form of language created a fabricated reality and downgraded the importance of facts as the foundation of social and political debate in the construction of opinion and truth? Affected Words takes a critical look at how digital technology is being used to reproduce and disseminate power structures and calls for its emancipation, for critical resistance and self-determination on the part of individuals and the community.

Ambiguity and persuasion are both side effects of language as a social and relational system. If, as Heidegger says, “language is the house of being. In its home man dwells”, then it could equally be a place of limitation, a prison or a labyrinthine filter to grasp and distort the world. The films in this programme deconstruct the authority of the speaker, be it human, machine or institution, using various strategies to make the language speak more than it actually does, revealing ways of producing hidden, coded and secret meanings.

This project was originally commissioned by IMPAKT, Centre for Media Culture, Utrecht, The Netherlands. 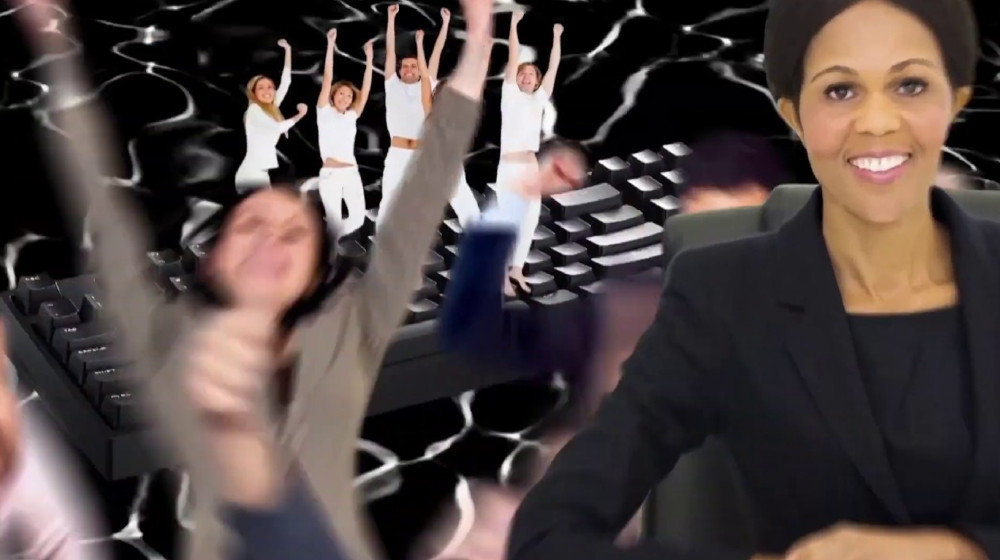 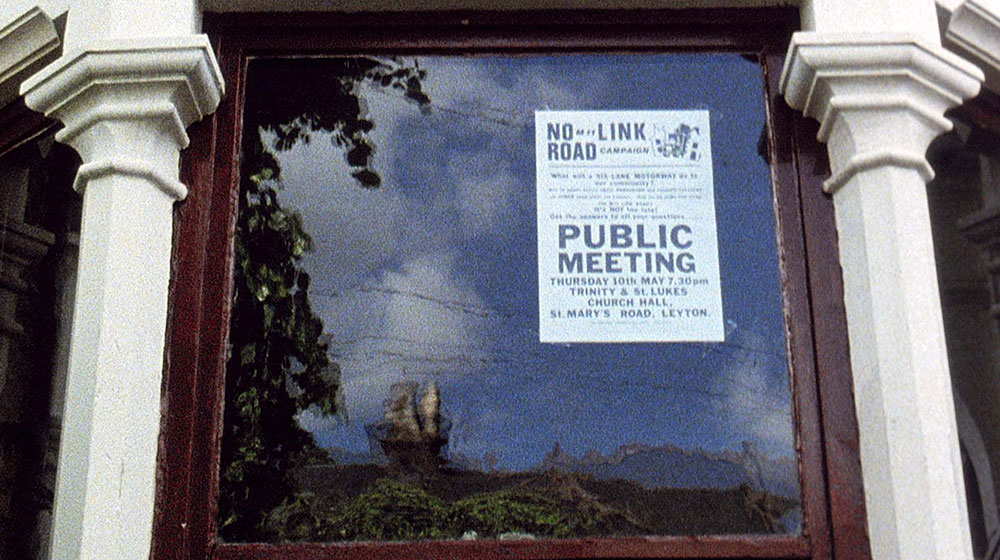