Ito is one of the leading experimental filmmakers in Japan. He graduated from Art and Technology Department of Kyushu Institute of Design in 1983 during which he made a debut with the film SPACY in 1981 (Inagaki who created sound effects for the film was also a filmmaker and his classmate at the institute). He was rather a premature virtuoso. 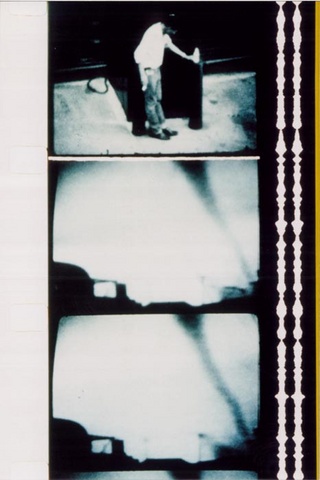 Welcome to the Secret Society (I)