Patrick Bokanowski is a french filmmaker and artist developed a manner of treating filmic materiel that crosses over traditional boundaries of film genre : short film, experimental cinema and animation. His work lies on the edge between optical and plastic art, in a "gap" of constant reinvention. Patrick Bokanowski challenges the idea that cinema must, essentiallly, reproduce reality, our everyday thoughts and feelings. His films contradict the photographic "objectivity" that is firmly tied to the essence of film production the world over. Bokanowski’s experiments attempt to open the art of film up to other possibilities of expression, for example by "warping" his camera lens (he prefers the term "subjective" to "objective" - the French word for "lens"), thus testifying to a purely mental vision, unconcerned with film’s conventional representations, thus affecting and metamorphosing reality, and thereby offering to the viewer of his films new adventures in perception.

(Biography by Pierre Coulibeuf from Lightcone)

Patrick Bokanowski. The screen as a canvas 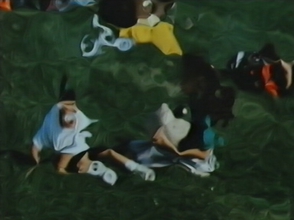 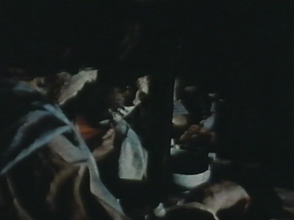 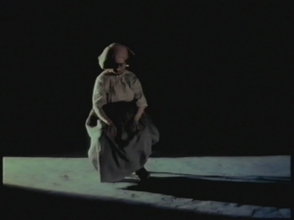 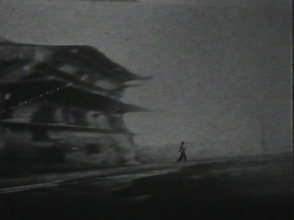 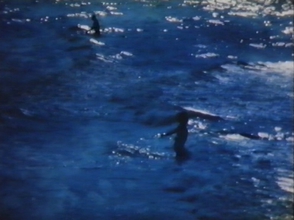