Gaël Badaud (1945-2003) was a French multi-faceted artist, filmmaker, musician and poet, born in 1945. Abandoned at birth by his biological mother, his upbringing is supervised by the State child-welfare authorities. Baduad spends a difficult childhood and adolescence in foster care on farms in the Loire-Atlantique (department on the west coast of France). Despite little schooling, he manages to acquire a basic grasp of reading and writing. His phonetically spelt words later become a distinctive characteristic of his poetry.

Baudaud carries the pain of abandonment and his challenging early years into his adult life. In his later work, for example, Baudaud portrays his mother as a beautiful lavishly dressed gypsy, an image that is possibly influenced by the flamboyant gypsy style look adopted by his close friend Parvaneh Navaï of partial Iranian descent. Devastated when in later life he is finally reunited with his mother, a simple peasant, who shows no empathy towards him. The identity of his biological father is never revealed to him.

Badaud moves to Paris in 1966 where, under the watchful eye of Gilles Brazey, this fantasist disconnected from reality and rebellious towards authority, drifts from odd job to odd job. Makes the acquaintance of Teo Hernandez in 1977 who becomes both his friend and mentor. Succeeds, under Teo Hernandez’s guidance, in expressing himself artistically thus permitting him to play the central role in a number of Teo Hernandez’s films. This is gradually followed by his personal self-expression through his own films, music, drawings and poetry. Regarding the use of sound, Badaud experiments the use of parasitic oscillations to fabricate music. He additionally begins to express himself through song and sound poetry and teaches himself to play both the recorder and harmonica. Some of his compositions ultimately integrate the soundtracks of both his own and Teo Hernandez’s films. Between 1980 and 1983, as a member of the MétroBarbèsRochechou Art collective, he co-produces two films. In the late 1980s, several of his drawings are acquired by the L'Aracine Art brut collection. One of these works is later gifted by the L’Aracine to the Musgrave Kinley Outsider Art collection. In 2000, the entirety of Gaël Badaud’s films and archives are gifted to the Centre Georges Pompidou. Badaud ceases all artistic production after Teo Hernanez’s death in 1992. 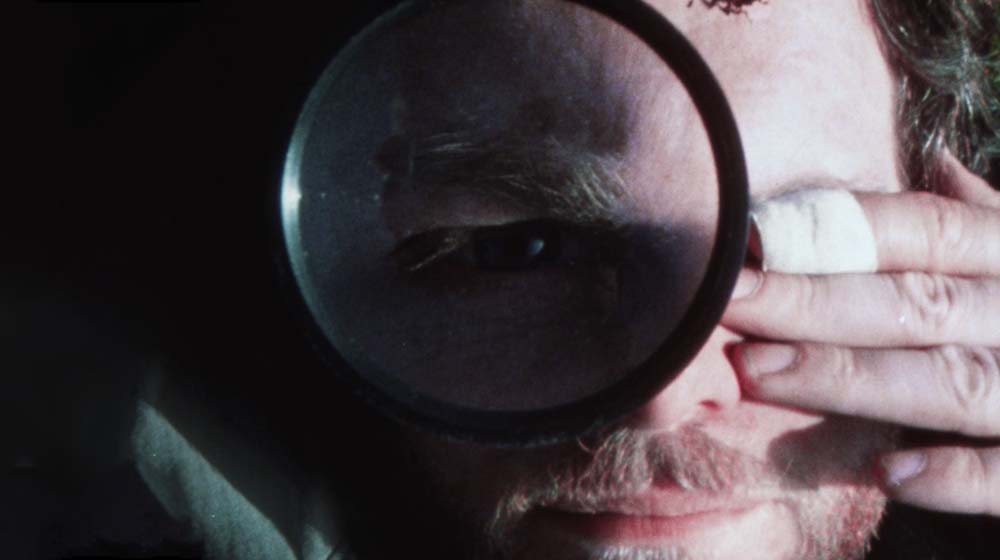