Using charcoal drawings as his starting point, the South African artist, William Kentridge, explores the richness of images by making use of their transdisciplinary nature. From the city of Johannesburg, he’s created a multimedia piece that’s graphic, filmic and scenic, emphasising the magical illusionism of cinema whilst also bearing witness to the political conflicts and social problems in his country’s history. Produced in parallel with the exhibition “William Kentridge. That Which is not Drawn”, this playlist creates a journey that reveals how aptly the techniques of artisanal experimental animation can convey the ideological backgrounds conveyed by the content of the films.

Hunger, an endemic problem in certain parts of the planet such as much of the southern hemisphere, is the focus of this piece. Filmed to denounce the poverty of the 1970s in Brazil, Vergara writes the word FOME (hunger) in white beans that turn into an animation of wonderful, unusually magical plants.

Música per a perplexes  [Music for perplexed people] (2001), Laboratorium, 4’

The American filmmaker, Jodie Mack, makes use of the possibilities of the single frame in her animation. By filming and videoing individual shots which are then edited in quick succession, she develops pieces with hundreds of frames of coloured wool fabrics. This animation is reminiscent of the weaving of tapestries from Kentridge’s The Nose series.

This essay on the body, inspired by the short story of the same name by the Czech writer, Franz Kafka, is also a study of drawing. Through the typographic animation of the text and the careful cataloguing of scientific illustrations, Pié and Pitarch present a story that shows devices and control mechanisms while reflecting on the face and pain.

Using the morning routine of a farmhouse, French filmmaker Patrick Bokanowski transforms this ritual’s domestic conventions to create a set of expressionist scenes that produce claustrophobia. The desolate tone exuded by this animation, enhanced by its painterly dimension, is created through the monotony of repetition and lack of communication.

The Brazilian, Jorge Furtado, has created a parable that’s deeply critical of the capitalist system by using the journey taken by a tomato. The origin and fate of this food product acts as a pretext to produce an audiovisual essay where the images and voiceover denounce a situation, at first ironic but then exasperated. The collage technique humorously creates an initial section that pedagogically documents the endless contradictions existing in society.

The stigma caused by National Socialism in her own life is the subject of this film by Linda Christanell. Using old Nazi imagery and the figure of Hitler, the Austrian questions the aspects of Fascism that still exist today. Like Kentridge, with his revision of racial segregation during Apartheid, Christanell seeks to preserve our memory.

A programme by Albert Alcoz. 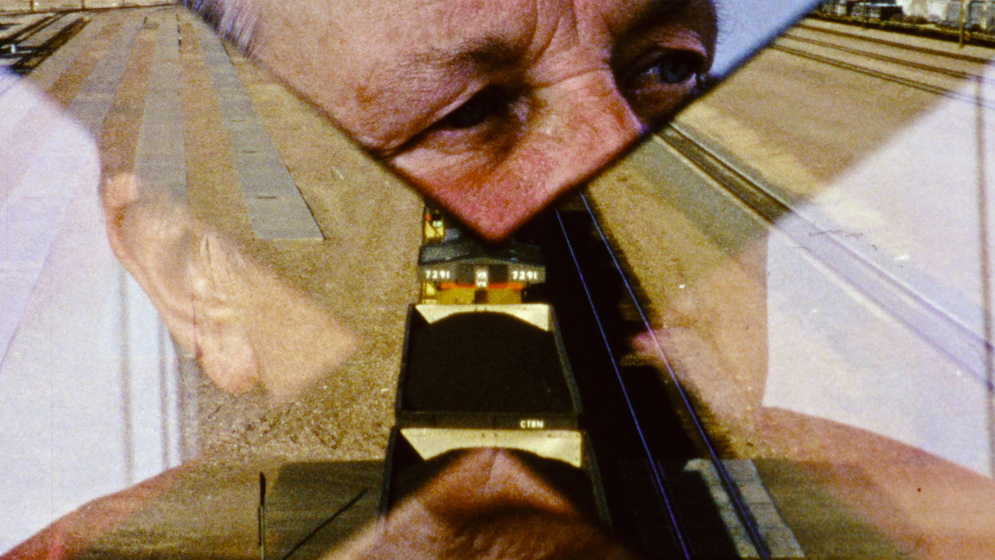 Mars on Earth I. As Without so Within