This session focuses on Anticipation of the Night, a masterpiece of experimental cinema that marked a turning point in the career of its creator. In this film, Brakhage abandons the psychodrama narratives of his earlier works and moves towards a lyrical cinema that will formally characterise much of his later films.

With an emphasis on narrative typical of the author's early work, influenced by the cinema of Maya Deren and Kenneth Anger, The Way to Shadow Garden is an atmospheric tale in which the protagonist ends up blinding himself in an oedipal gesture. The hand-held subjective camerawork, disjointed editing and chaotic, unsynchronised sound convey the character's state of anguish.

In Anticipation of the Night (1958), Brakhage revisits the creative discoveries of previous works, exploring them with a hitherto unseen depth and freedom. Throughout the forty minutes of the piece, the camera returns to the same spaces over and over again (a garden, a fairground, a dark road), discovering fresh nuances on each occasion. It's a work full of visual metaphors and dreamlike references. With fast movements, superimposition, blurred images and frenetic editing, the film moves away from its connection with the objective world to emphasise the experience of the senses. The images cease to be subservient to a narrative that gives them a concrete order and meaning, becoming almost completely autonomous in anticipation of what is to come in Brakhage's future work. 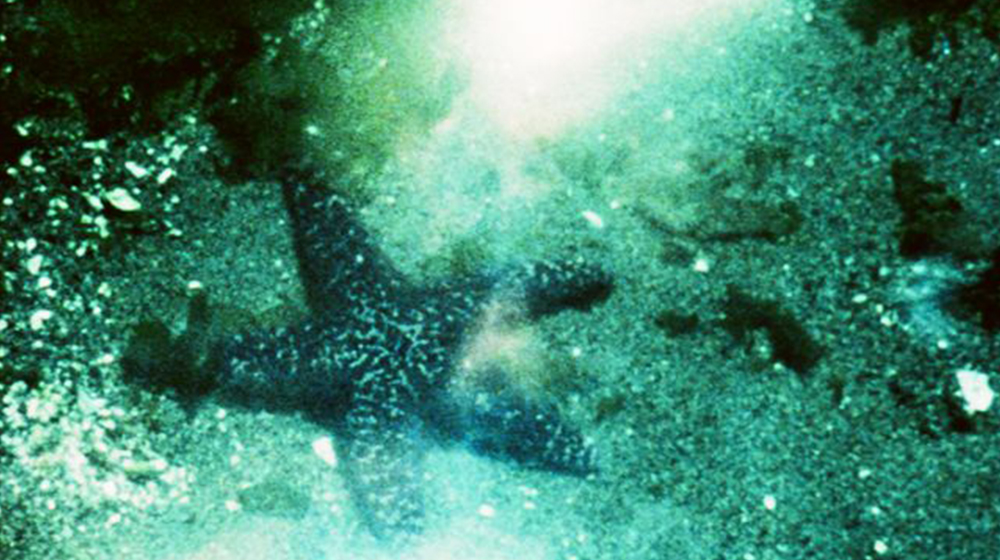