Beavers personally controls every screening of his films, which are always an exception: in this session we present his latest film in a dialogue with Still Light and Sotiros, both of which are extraordinary to see. Beavers was 16 when he met Gregory Markopoulos, who was then, at37, a prestigious filmmaker, who encouraged Beavers to leave school and start making films. Shortly after, they went together toEurope, where Beavers put together his research into the “philosophical majesty of the image”: “the spectator's power of perception, liberated by this order of the senses and not by dramatic empathy, begins to learn what composes film and its harmonies...” Beavers’s work is a prodigious meditation of extreme meticulousness, subtlety and emotion, on the processes and materials of film (cutting, light, emulsion, sound): the artisan and manual gestures (of gardening or music) harmonize with the gestures of editing, and extend and poetize the visibility of the smallest things. 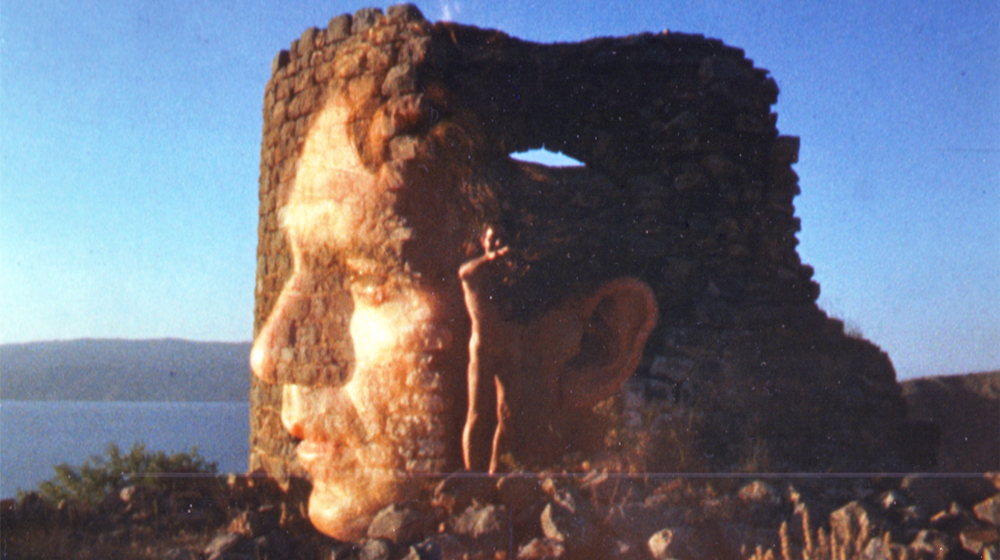 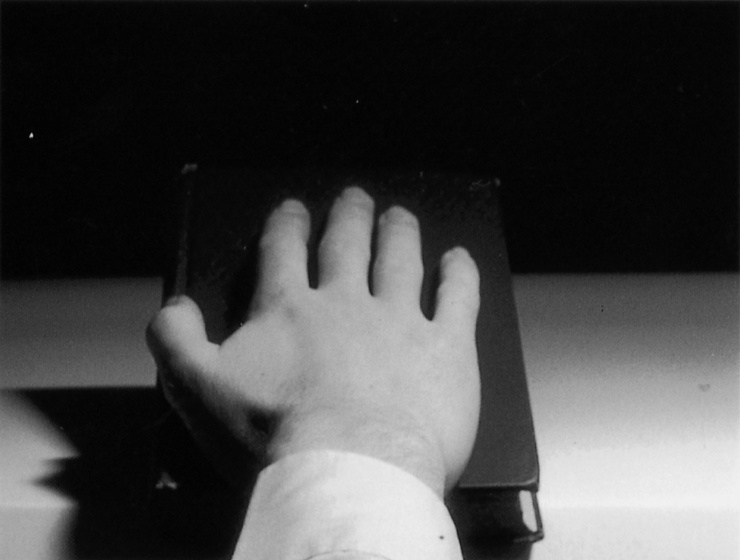 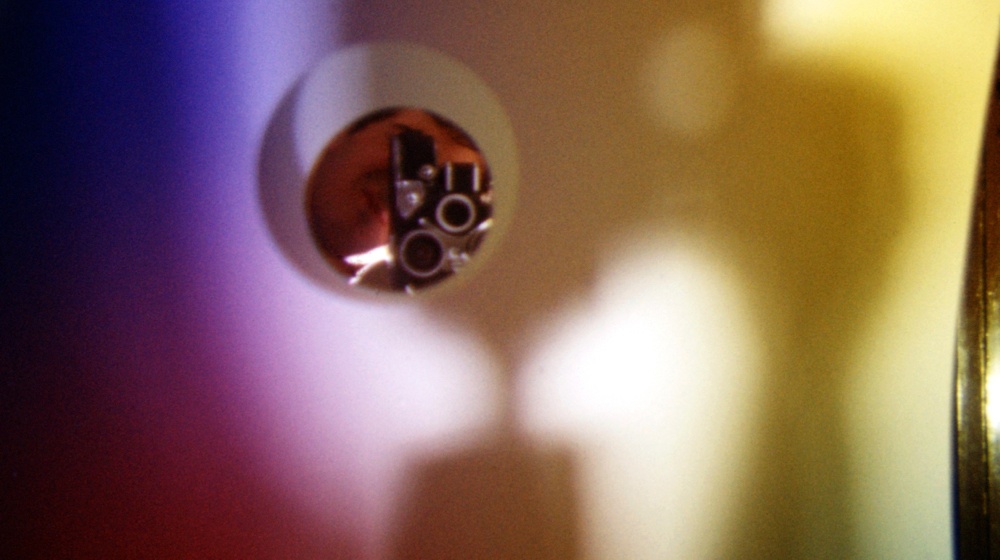 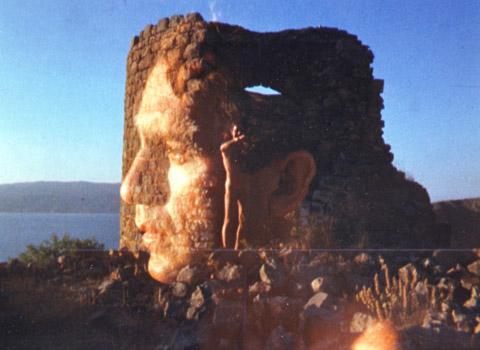