With In Jerusalem (1963), David Perlov transformed Israeli documentary cinema—patriotic and propagandistic at that time—by showing the possibility of a personal, artistic, complex cinema in his approach to the country’s reality. Despite its strong influence, apart from this film and his extraordinary Diary (1973-83), much of his work made between 1957 and 2003 remains unknown.

His is a warm, bold approach that offers an emotional, reflective look at the photographic art of the portrait and the ways it reflects memory. In Thy Blood Live is a film from his early period, a work of mourning and exploration of images of the Holocaust, that ends with the trial of Adolf Eichmann. In Jerusalem, a poetic essay influenced by Chris Marker and Joris Ivens, takes the form of ten observations on the urban portrait. A winner at the Venice Festival, it became a landmark in Israeli documentary-making. Biba was filmed during the period when Perlov was making Diary. It begins with a trip made by the filmmaker in 1973 to a village in the Jezreel Valley to “photograph beautiful people”. One of them is Uzi Israeli, killed a few months later in the Yom Kippur War. In 1977, Perlov returns to the village to visit Biba, Uzi’s widow. The film explores the memory of his absent figure among relatives and friends, and questions the personal sacrifice embedded in the heroic ethos. 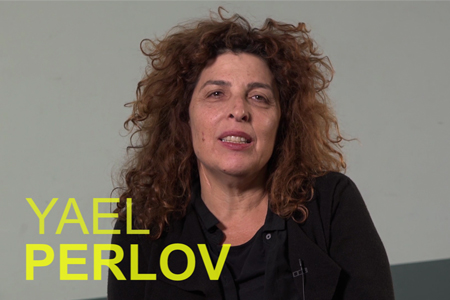 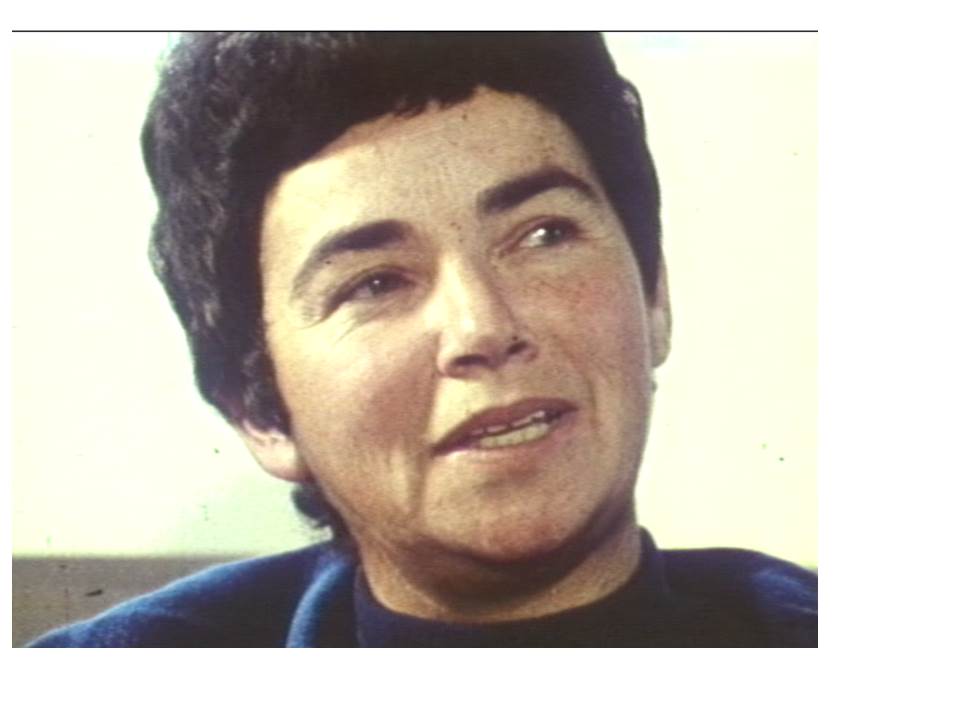