Shinsuke Ogawa was born in 1935 in Sagamihara, Kanagawa, Japan. He began his film career in 1960 by making public-relations films, but soon left this lucrative career to devote himself to the production of independent documentaries. His first two films, Sea of Youth (1966) and The Oppressed Students (1967), documented early Japanese student protest movements, which presaged the worldwide student rebellion of the late Sixties.

In 1974, as the protest movements waned, Ogawa Productions left Sanrizuka and relocated to Kaminoyama, Yagamata. The Ogawa filmmaking collective established their base in an abandoned farmhouse where, over the next thirteen years, they documented local agricultural life. Magino Village proved to be Ogawa's last completed production. He died unexpectedly, at the age of 56, on February 7, 1992. 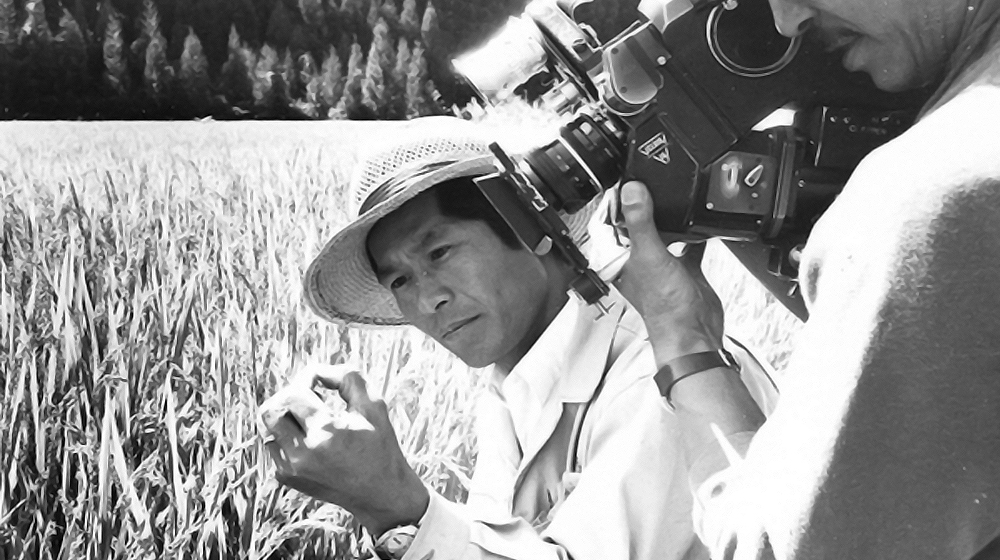