Over the last twenty years, Peggy Ahwesh has produced one of the most heterogeneous bodies of work in the field of experimental film and video. A true bricoleur, her tools include narrative and documentary styles, improvised performance and scripted dialogue, synch-sound film, found footage, digital animation, and crude Pixelvision video. Using this range of approaches, she has extended the project initiated by 1960s and '70s American avant-garde film, and has augmented that tradition with an investigation of cultural identity and the role of the subject.

Ahwesh started out working in Super-8, attracted, like Stan Brakhage and Jonas Mekas before her, to the medium's evocation of home movies. For her, this was a subversively amateur form, and also a discourse that yielded traditionally female-gendered themes like home and family, relationships, and confessions, which she appropriated as scenarios. She and other filmmakers of the time, including Sally Potter, Su Friedrich, and Leslie Thornton, had little use for the primarily formal strategies of the structural materialist film tradition (which was in any case dominated by men), and viewed conventions of direction, character, and performance as tools. For these filmmakers, feminism presented a viable avant-garde praxis: unlike the radical formal dislocations of materialist film, the political narrative inherent in feminist art was exceedingly resistant to cooptation by dominant media or advertising.

Ahwesh's work, for all its reliance on theoretical concerns, isn't dry or forbidding. She values humor, playfulness, and, ultimately, the pleasure of the audience. The cluttered sets and fragmented stories in much of her work evince a baroque and almost mystical sensibility, with a lineage including the ornate films of Jack Smith and Kenneth Anger. Of course, this is a mysticism that locates its systems of meaning in mass culture, and in recent years Ahwesh has expanded her work to consider the techniques and critiques of nascent digital culture, including videogames and the Internet.

Ultimately, Ahwesh has developed a practice that insists on political and social topicality, handled with theoretical and formal rigor, while remembering the audience. It is her lighter touch that has helped make her work, densely critical as it is, so accessible to so many people. She draws them into the world and traditions of avant-garde film and video, where, as she has remarked, "there's nothing to prove and no money to make," only the pleasures of the text.

Peggy Ahwesh was born in 1954. She received her B.F.A. from Antioch College. Her work has been widely shown, at the Solomon R. Guggenheim Museum, New York; Yerba Buena Center for the Arts, San Francisco; the Balie Theater, Amsterdam; the Filmmuseum, Frankfurt; the Rotterdam International Film Festival, Rotterdam; Museu d'Art Contemporani Barcelona (MACBA), Barcelona; the Wexner Center for the Arts, Columbus, Ohio; the Whitney Museum of American Art, New York; and The Museum of Modern Art, New York, among other venues. Her numerous awards include an Alpert Award in the Arts, a John Simon Guggenheim Memorial Foundation Fellowship, and grants from the Jerome Foundation, Creative Capital, and the New York State Council on the Arts. She teaches at Bard College, Annandale-on-Hudson, New York. 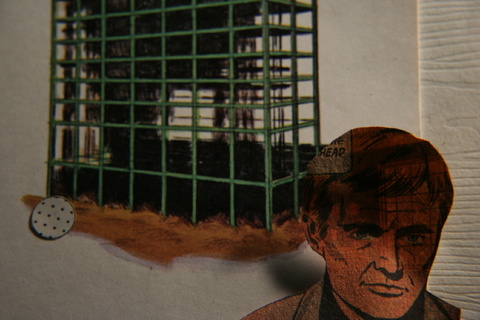 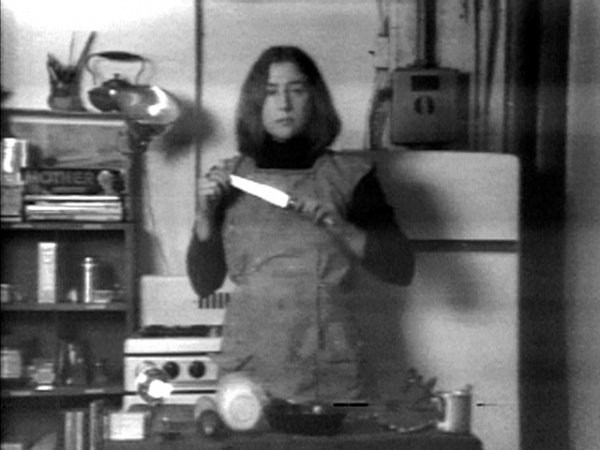 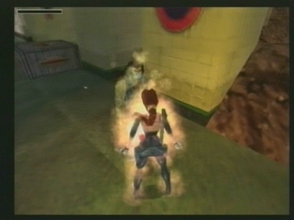