Laitala grew up on the Maine coast, while developing a chronic passion for old things. She attended Massachusetts College of Art studying Photography and Film and received her Master degree from the San Francisco Art Institute in Film. She has been awarded the Princess Grace Award in 1996, and the Special Projects Grant from PGF in 2004 and 2007. Awards have also been received from the Black Maria Film Festival and Big Muddy Film Festival and the San Francisco International Film Festival as well as residency at the Academie Schloss Solitude near Stuttgart, Germany.

Laitala is a media archeologist who investigates the past and retrieves cultural artifacts from the limbo of forgotten things. Her penchant for medical imagery and artifacts of decay springs from occupations in medical and dental institutions where she works during the day when she is not teaching film classes at the San Francisco Art Institute. Laitala is deeply invested in the process of working directly with the film medium, and is involved in all aspects of production: shooting, developing, editing and sound design as well as optically printing much of the material to transform it into celluloid gems of uncanny resonance.

Some of the artist’s most renowned titles are Torchlight Tango, Muse of Cinema, Hocus Pocus… Abracadabra!!! And the project Muse of Cinema Series.

Laitala has now expanded her terrain to work in a series of light/ motion/color experiments called the Chromatic Cocktail Series. Several of these works have screened in Europe and she is currently working on live chroma performances and installations involving multiprojectors and 3D chromadepth technology. 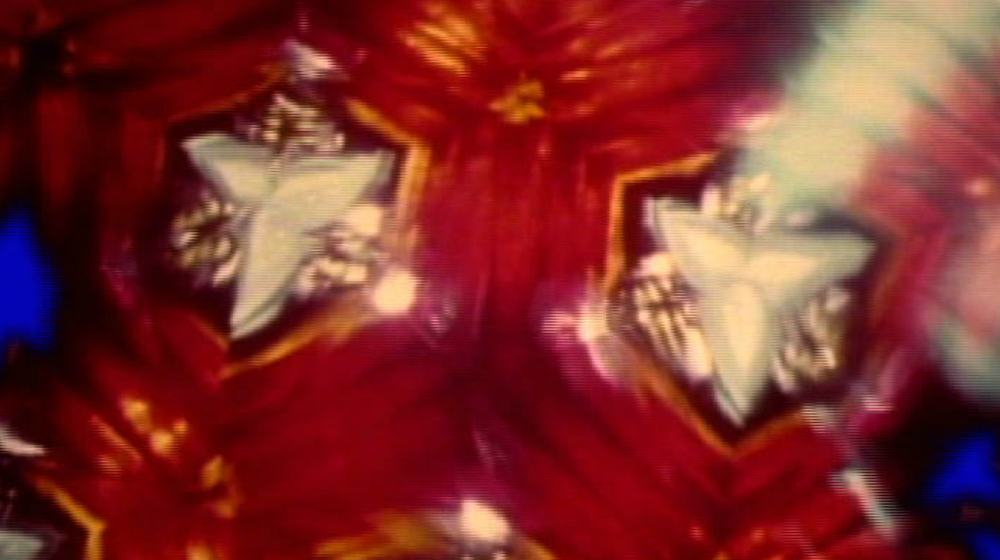 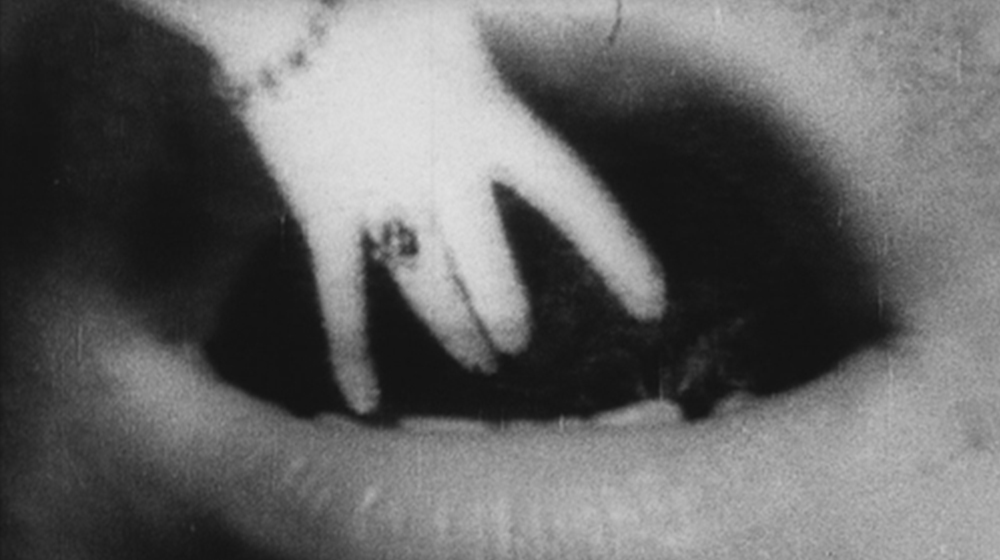 The Traumatograph and Other Phantasmagoria