As a pioneer visual artist in the use of technologies in art, she is considered one of the leading figures in experimental cinema and audiovisual art. Eugènia Balcells began her artistic career in the seventies between New York and Barcelona in the context of conceptual art. She has developed her work through videos, films, installations, performances and murals that she has exhibited in festivals and museums around the world, such as the Museum of Contemporary Art of Barcelona (MACBA), the Museo del Barrio in New York and the Centro Cultural Banco do Brasil in Rio de Janeiro, among many others.

Her extensive artistic career includes the public installation Jardí de llum (2003), which marks the beginning of his explicit reflection on light, one of the backbones of his work; the exhibition Freqüències (2009), presented at the Centre d'Arts Santa Mònica in Barcelona and at the MACUF in A Coruña; and Homenatge als elements (2009), a mural that shows how each element of the periodic table exhales a different light trace and where Balcells reflects on the palette of colors with which life has been built and the world has been painted; according to the artist, light is the voice of matter. Among the numerous awards she has received throughout her career, the Medal of Merit in Fine Arts and the Premi Nacional d'Arts Visuals of the Generalitat de Catalunya are worth mentioning. 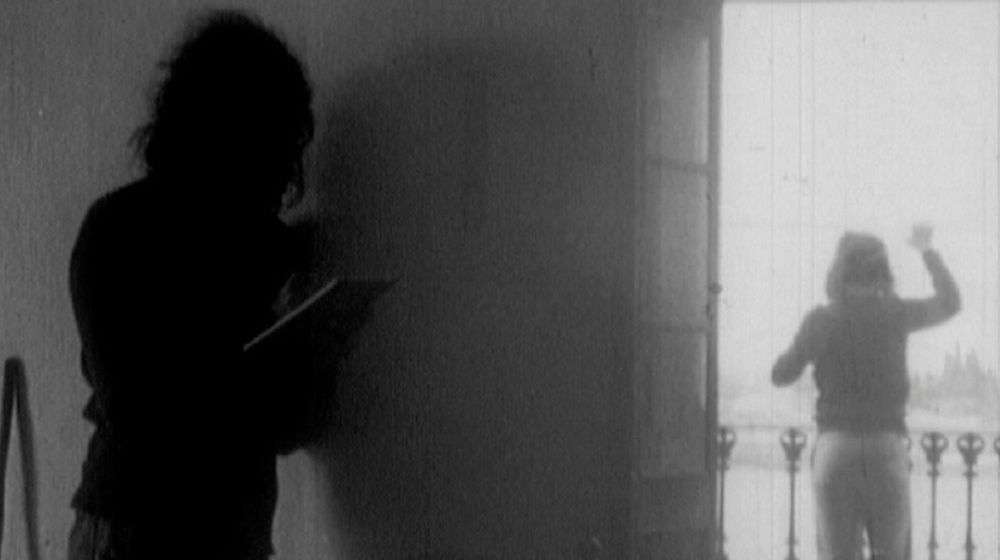 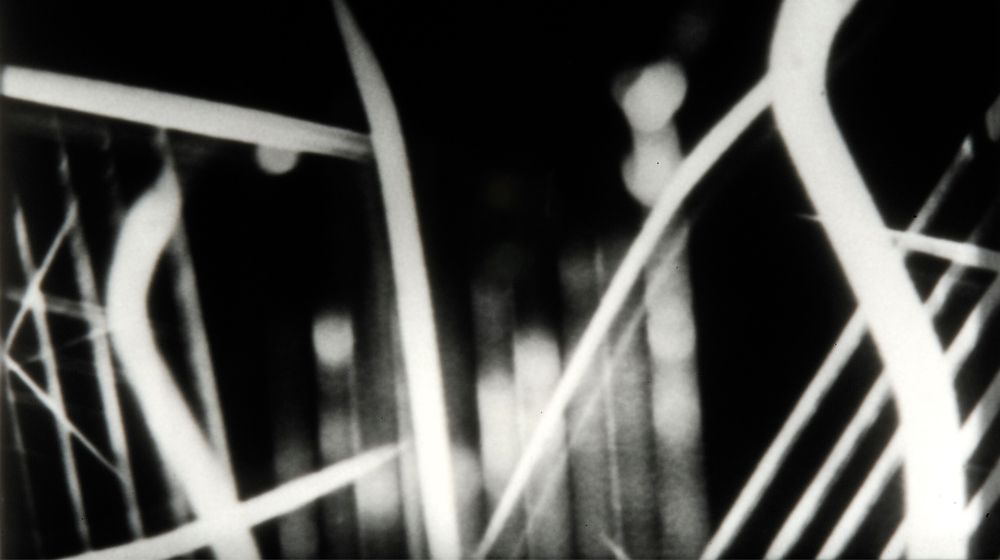 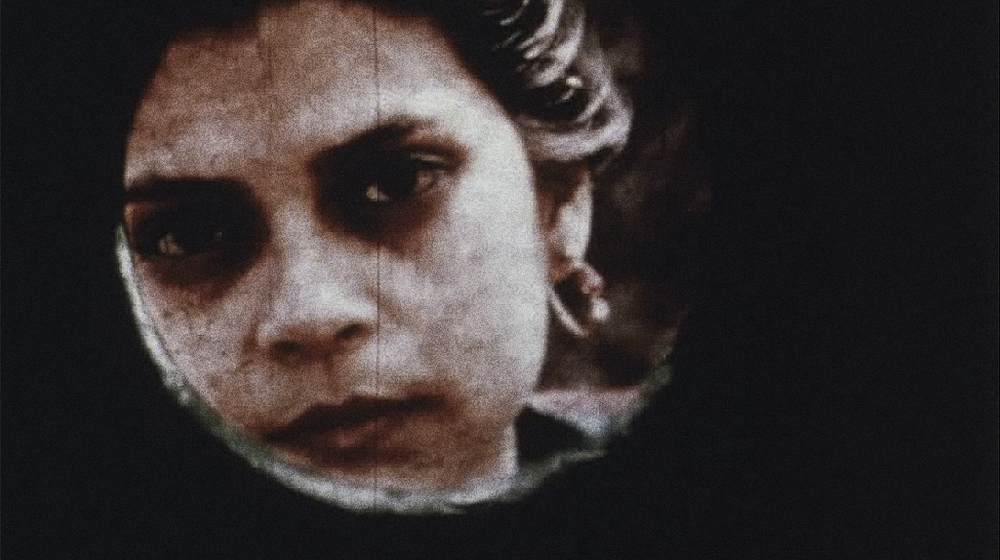 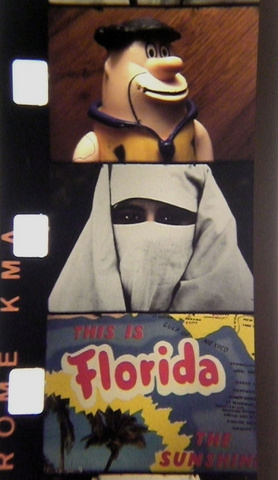