A preliminary study of the Elemental Triptych, at the same time a poem and a documentary, filmed outside the Pedagogical Missions of the Spanish Government. This work is one of the most personal of Val del Omar. The film begins with a succession of views of the monumental complex of the Alhambra. The images that follow are atomised in a mosaic of impressions or prints, metaphors – sometimes supported or clarified by occasional intertitles – and strophic motives that return again and again. In the director’s view of his place of origin, one can glimpse a flow of feelings between affliction and tenderness, manifesting itself especially in the portraits interpolated by the inhabitants of Granada. 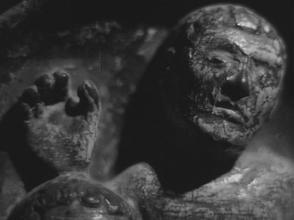 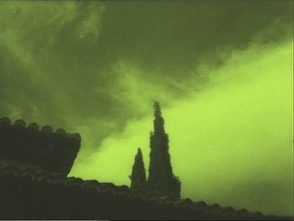 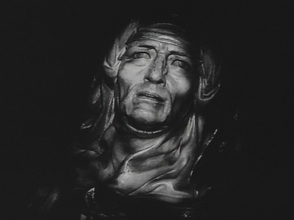