In a darkroom, 50 unexposed film strips lie on a surface, on which a still from Lumière’s La Sortie des Ouvriers de l'Usine was projected. The new film arises when the individually developed sections are laid together, so that it reads the original frame as if it were the page of a musical score: between the lines from top to bottom and sequentially from left to right. 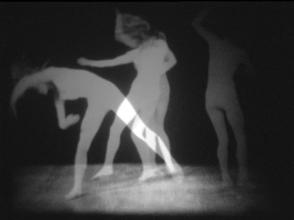 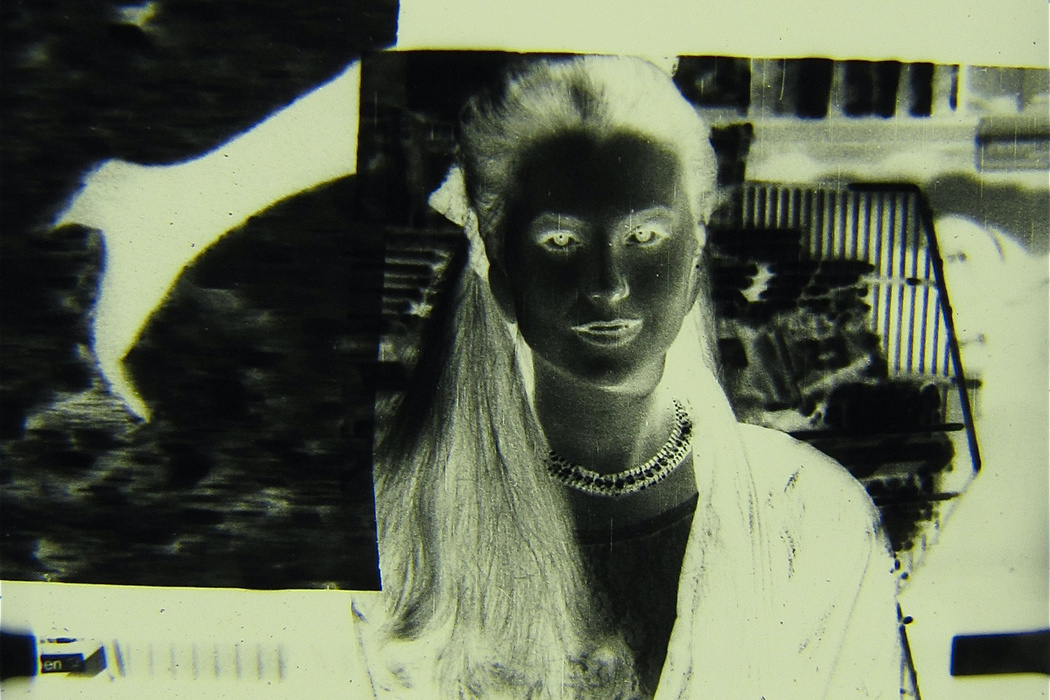 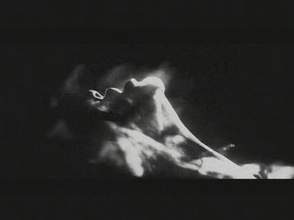 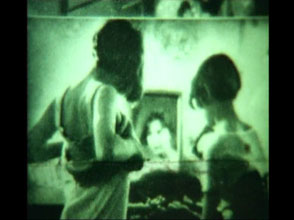 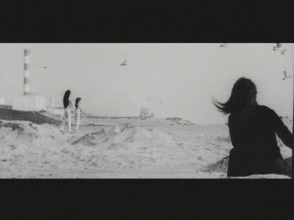 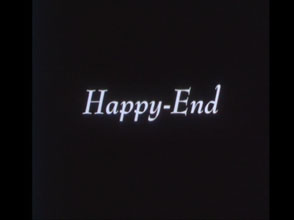 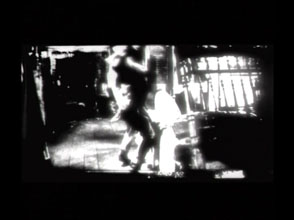 Instructions for a light and sound machine 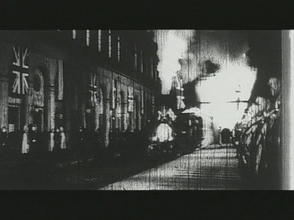 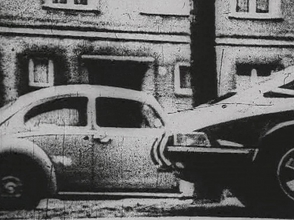 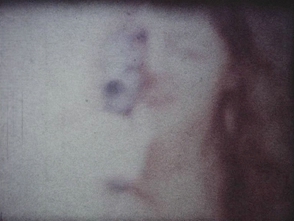 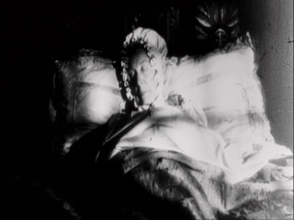 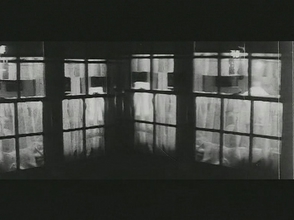 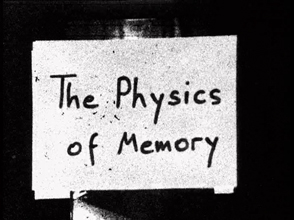 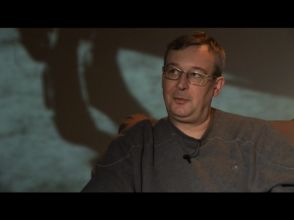 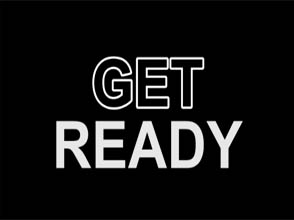 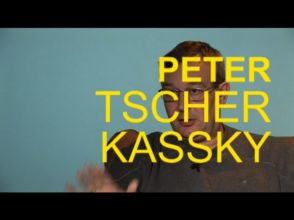 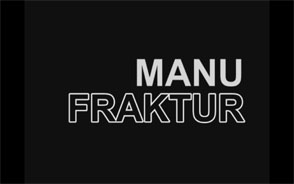 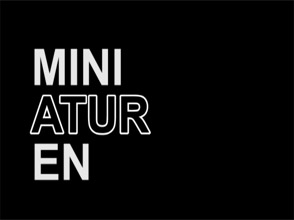 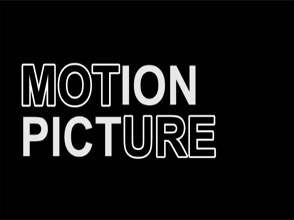 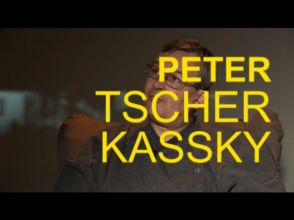 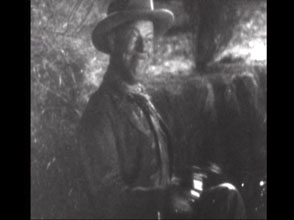