Images of Antoni Gaudí’s Sagrada Familia Cathedral, interspersed with quick flashes of housing projects and industrial zones. The furious display of an effervescent mind is opposed to a grey functionality from which all criteria of beauty has been eradicated. For Gaudí “beauty was the radiance of truth.” A trolley running along a Barcelona street is a visual metaphor for this attack on the free flight of form. Gaudí died in 1926, due to a concussion he received after being hit by just such a street car. 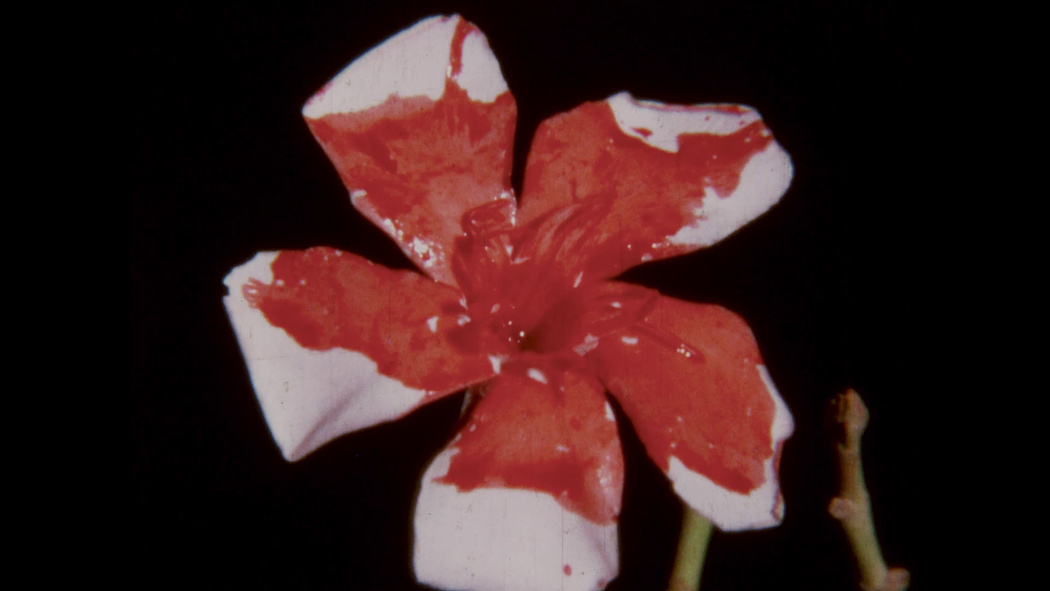 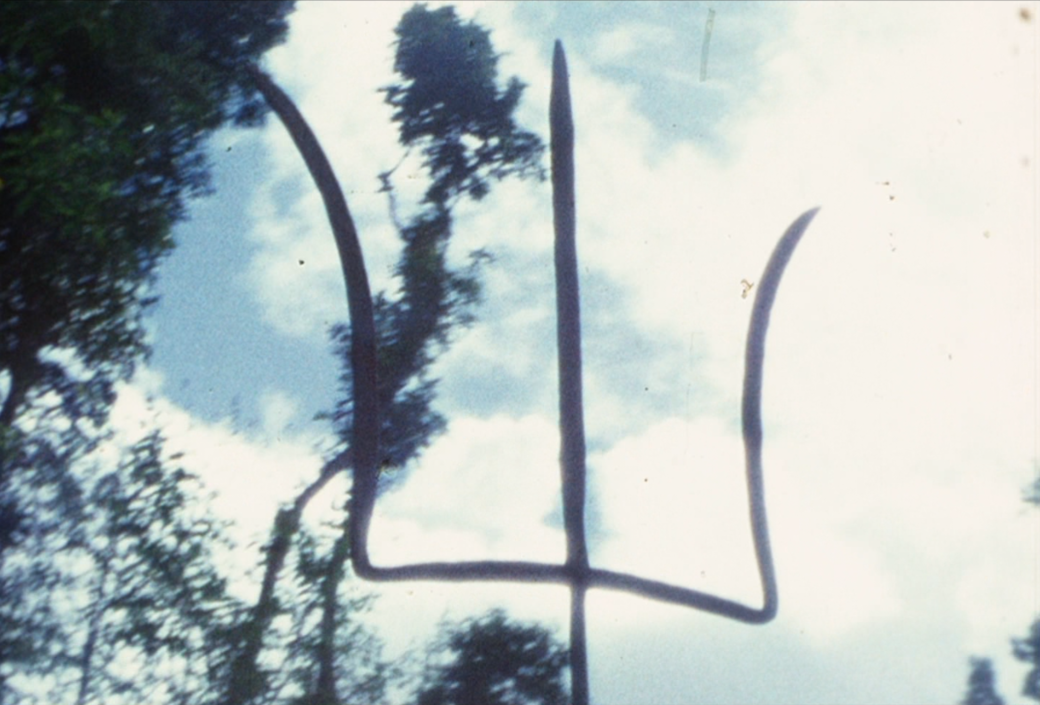 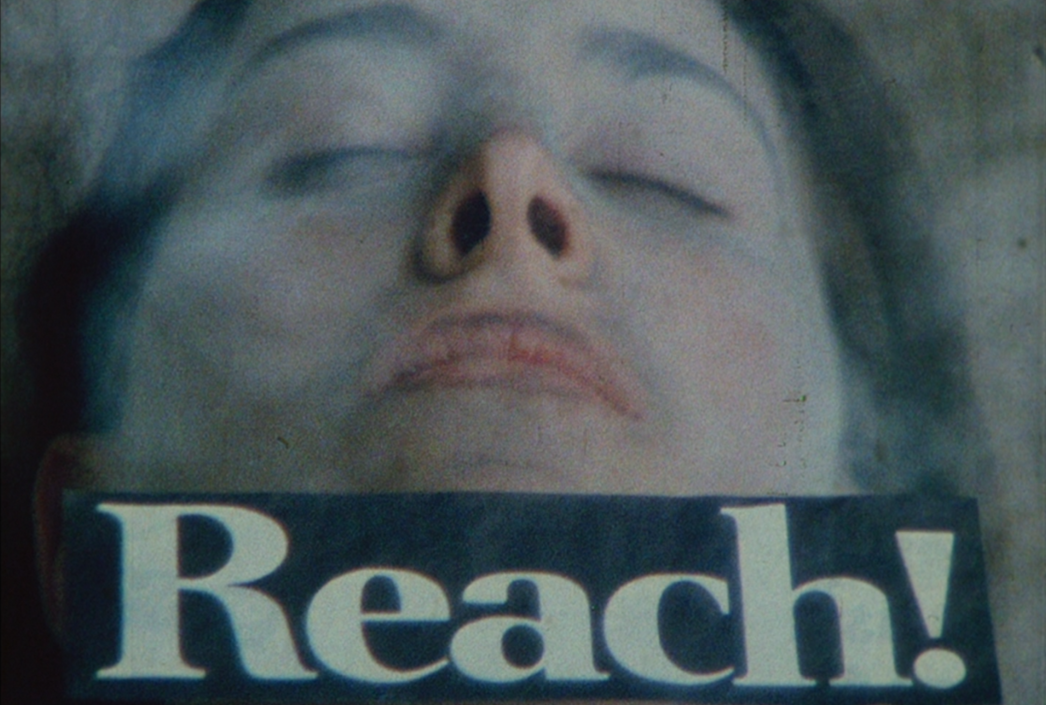 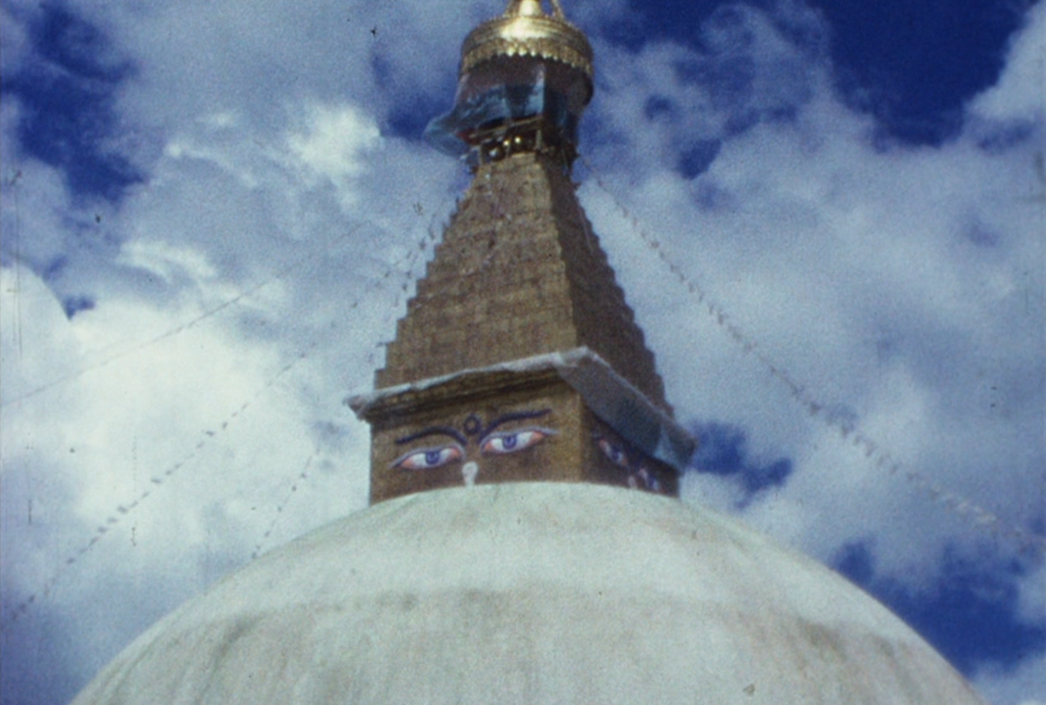 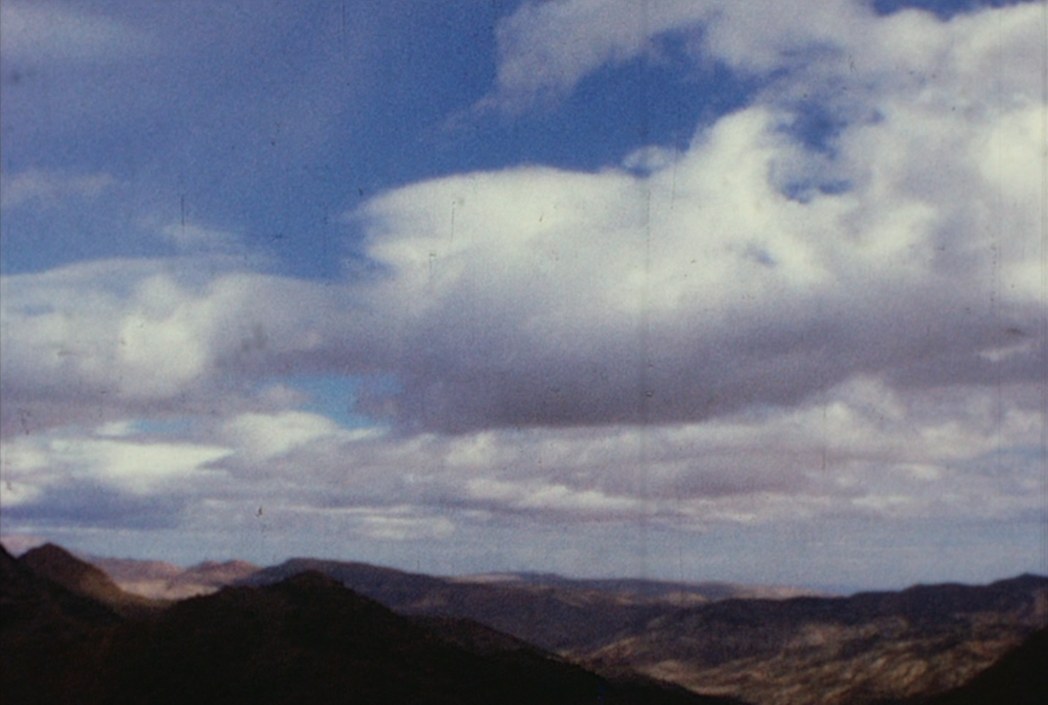 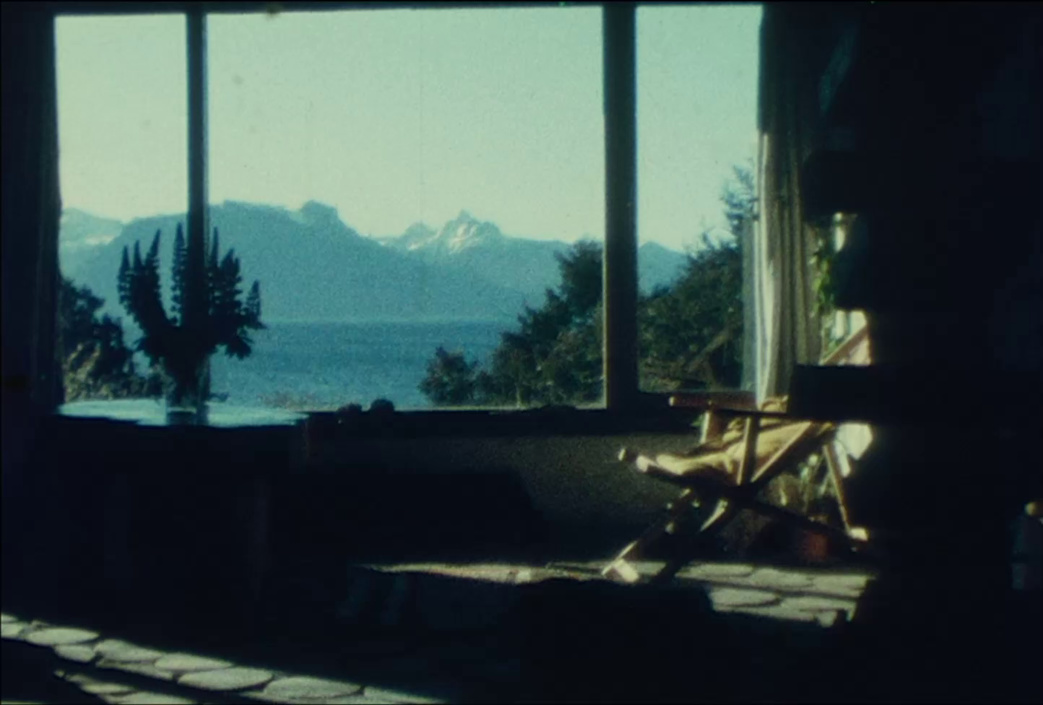 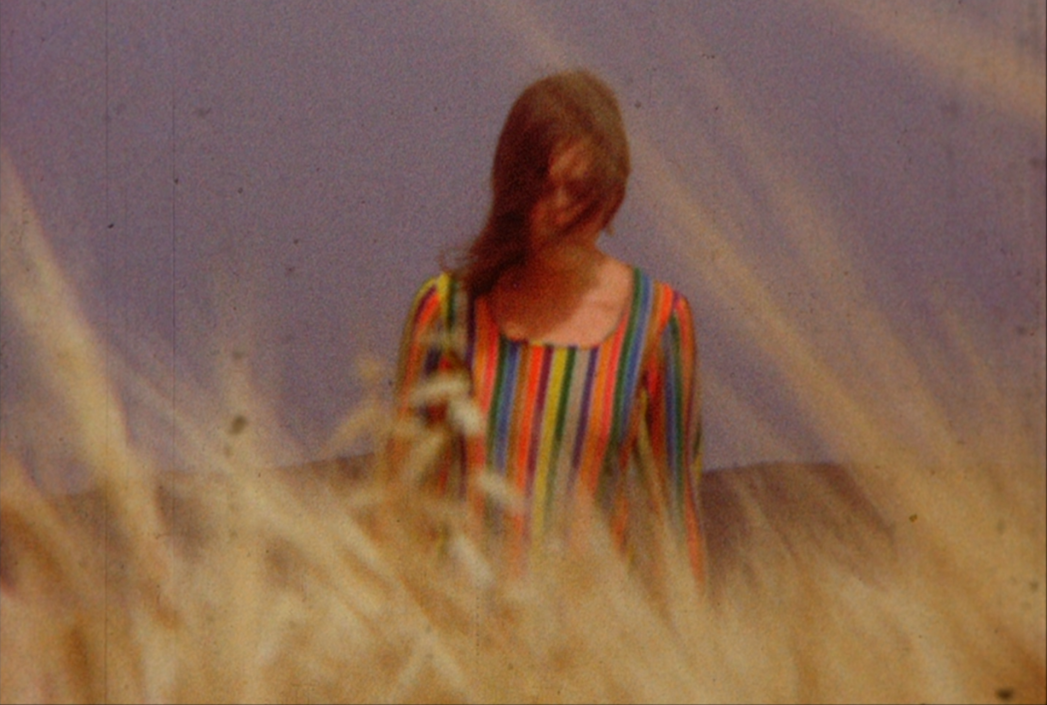