“A City of Executives” narrates the tragedies of a city that has lost its sensitivity and human dimension, using the appearance and path taken by a character in a jacket and tie, an executive. Lost in his fear, the executive tries to get out of this mechanised, labyrinthine reality. The film was filmed on Super-8 and inspired by a poem by Jaime Lerner, at that time the mayor of Curitiba, who took a copy to illustrate a talk on urban planning at the University of California, Berkeley in the United States. 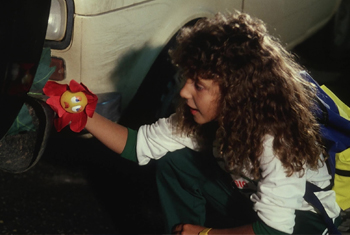 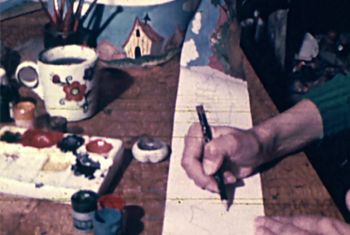 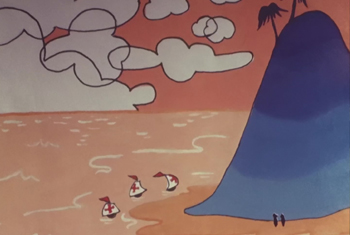 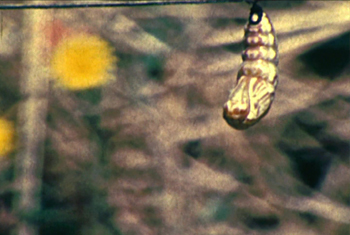 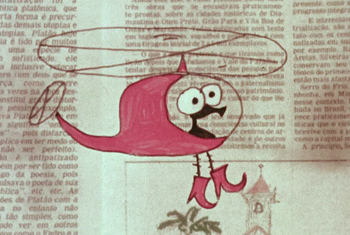 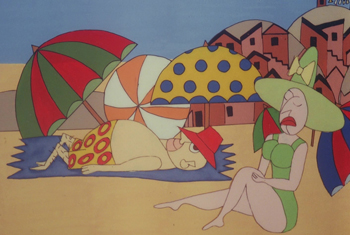