The aim of this text is to describe the most avant-garde and experimental musical dimension of a series of films belong- ing to the Xcèntric Archive. Punctuated by the memory of a series of personal experiences, it hopes to sketch lines of concordance that invite comprehensive, balanced, and simultaneous perception of the acoustic and visual aspects of filmed manifestations. Recalling lived experiences, it sets out a path consisting of sonic reasoning that offers tools to contribute towards valuing and discussing the role of music in this countercurrent cinema.

"The seduction that music produces does not require visual supports but they complement it, in the same way that the devotion that the cinema transmits can be increased when it is accompanied by musicality.” 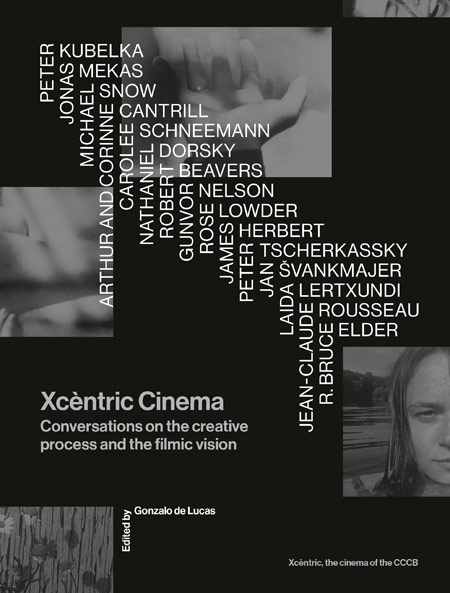 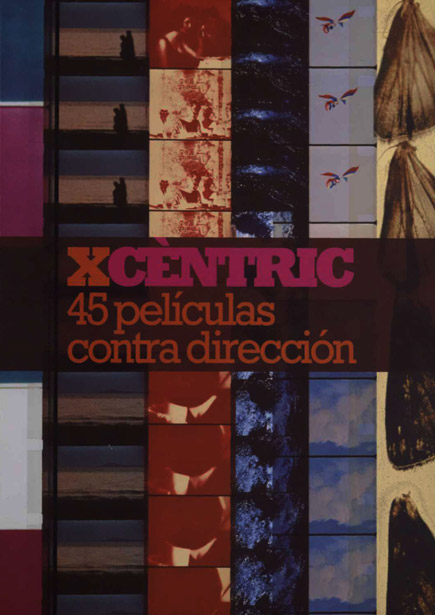