With In Jerusalem (1963), David Perlov transformed Israeli documentary cinema—patriotic and propagandistic at that time—by showing the possibility of a personal, artistic, complex cinema in his approach to the country’s reality. Despite its strong influence, apart from this film and his extraordinary Diary (1973-83), much of his work made between 1957 and 2003 remains unknown. 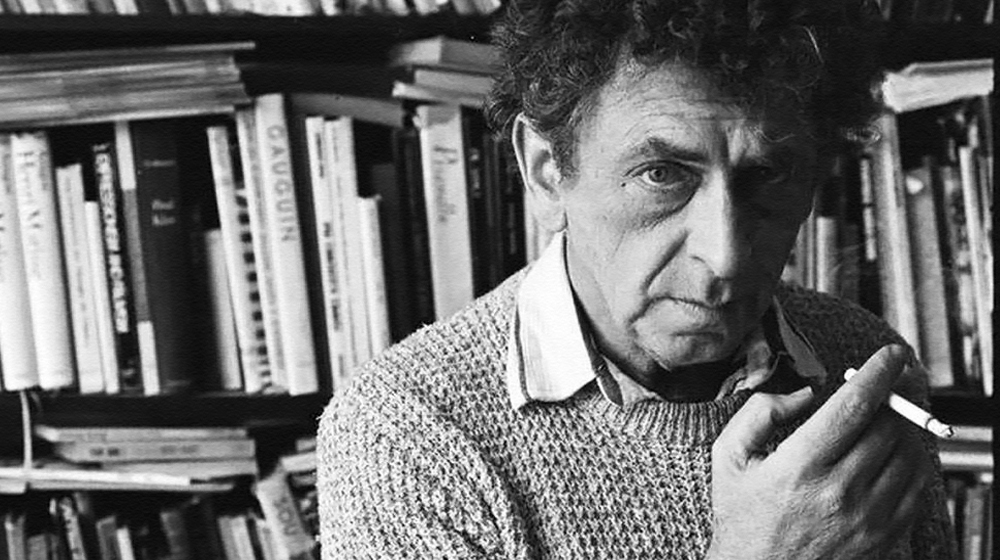