Aloysio Raulino's name does not appear in the canonical books that study both Latin American and avant-garde cinema. Recognised as one of the most important directors of photography in Brazilian cinema, from the late 1960s to the first decade of the 21st century he made a series of films that poetically interrogate the act of discovering a country's social body through the eyes of cinema.

All his work, inhabited by the working classes, peasantry and marginalised in society, has one key aspect: the tension and confrontation between the visions of the person filming, the person being filmed and the viewer, inviting reflection and imagination regarding the singular nature, the collective nature and the endless configuration and reconfiguration of otherness.

Each of the films in this session suggests a range of strategies for questioning the validity of the traditional documentary form in favour of experimentation. Instead of proposing knowledge as a way of relating to the world, they force the viewer into an encounter with difference: cinema as a speculative practice.

Digital screening, Spanish subtitles. Copies courtesy of Paulo Sacramento and the estate of Aloysio Raulino. A programme produced in collaboration with the Brazilian critic Victor Guimarães. 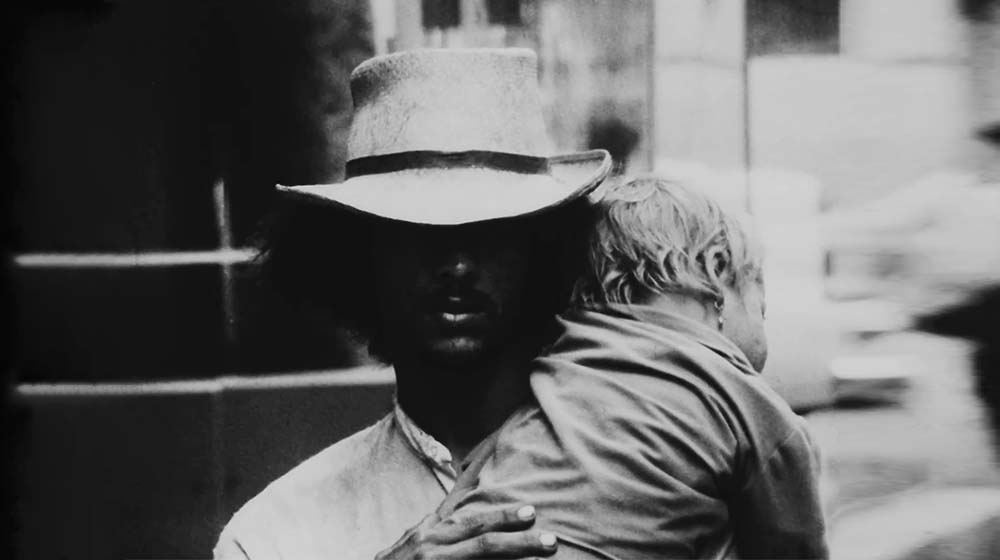 Questioning with the body: the anti-documentaries of Aloysio Raulino