Laida Lertxundi talks about women and feminism in experimental film. This article was written for Xcèntric's programme of april - may 2008.

“The crisis experienced by the main narratives of Western History is not neutral in nature, it is the crisis of the history of men.” Alice Jardine.

The discourses around feminine subjectivity fail to find a reply to the question what/who is woman? This is the question that sets off the most diverging, discordant theories: from attempts to essentialise feminine identity to Joan Riviere’s maxim that tells us that woman does not exist, only the mask of what is feminine. What does exist is a dialogue between the feminism of different times by which women lay claim to their identity and consider which of the theories, laws and customs they want to retain.

Given the time and the place, it is best to analyse how and what women inherit in the terrain of experimental cinema. If it is true that all artistic movements have been imagined and carried out mainly by men, and if the said movements also evolve through the Oedipus process through which the son kills the father and thus take on his attributes, how would woman then evolve in the artistic terrain, as she is not a son and can not take on the attributes of the father?

The world of experimental cinema was dominated by the works of men until the 1970s. In this context, when the work of Peggy Ahwesh is markedly influenced by the cinema of Andy Warhol, or when the cinema of Su Friedrich uses many of the resources of the structuralist cinema, or when the work of Eve Heller includes the readymade used so much by Bruce Conner, these influences do not trace a direct genealogy, as they are influences gathered by women, and as such their work is not part of the lineage and Oedipus tug of war. In other words: The cinema of women is contemporary to the cinema of men, but does not exist within a reality of the common whole.

As the cinema made by women fails to share this direct lineage, maybe it allows its own lineage to be blended; as an example of this blend, let’s consider the possibility of a dialogue between Experimental Cinema and so called Video Art.

They both have their own history with different economic structures and different exposure areas, which are only mixed on the rare occasion in which an authoress/author of experimental cinema manages to be appreciated in the art world. Despite this categorical division in 1970, the dialogue caused by feminist discourse reaches the art world on the international level. This is why Yoko Ono failed to recognise the gender violence evoked in her performance in Cut Piece in 1965, when she remained still while the audience approached and cut her clothes. According to Ono, she was not then aware of the proto-feminism running through the work. However, once the feminism became visible a few years later, she created the work Fly in 1971, mixing the experimental sound of her voice with the resource of exposing voyeurism from exhibitionism, which had such an influence at the time.

This debate was of such import in the trajectory of Experimental Cinema and Video Art in the 1970s that the work included the polemical idea of the personal and political in parallel form in both disciplines, creating a bond previously unknown. The body of the authoresses and their co-operator becomes text and creation, part of the difference. We can thus contemplate the experimental cinema and video art of women together and recognise this fabric of shared symbolic values between the work of Ana Mendieta and Peggy Ahwesh, Steina and Su Friedrich, Martha Rosler and Valie Export.

The difference from which woman works represents the position of other that she occupies, but which goes beyond gender and also represents social, racial, cultural difference, etc. Referring to the mention at the beginning of this essay, difference is a position that we have all shared for more or less 50 years, since the Great Projects of the West broke down and we all fell into the terrain of the symbolism of the feminised position of the other. The fact that we share symbolic terrain does not mean that equality has arrived. As cinema programmers or active spectators, we have the opportunity to be aware of the broad continuity of asymmetric relations. 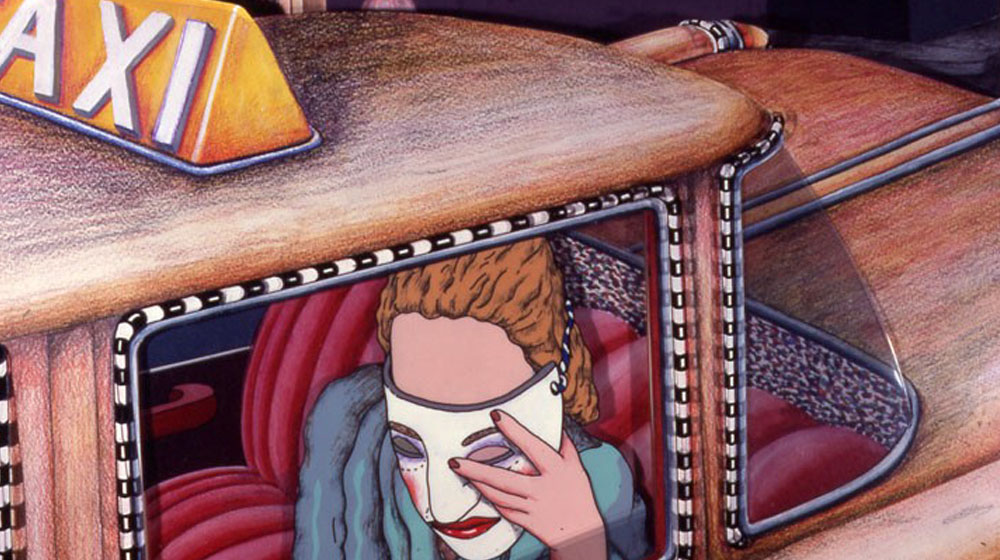