Warhol turned to avant-garde film in part because there he was free to explore raw, subversive subject matter in a way that he knew the conservative art world did not allow. Warhol publicly disavowed any interest in politics yet turned to political events as subjects for his work. In particular, the Kennedy assassination, re-enacted in Since, remained a primary concern.

Programme curated by Claire Henry, assistant curator at the Whitney Museum of American Art in the occasion of the retrospective exhibition and film series Andy Warhol from A to B and Back Again. 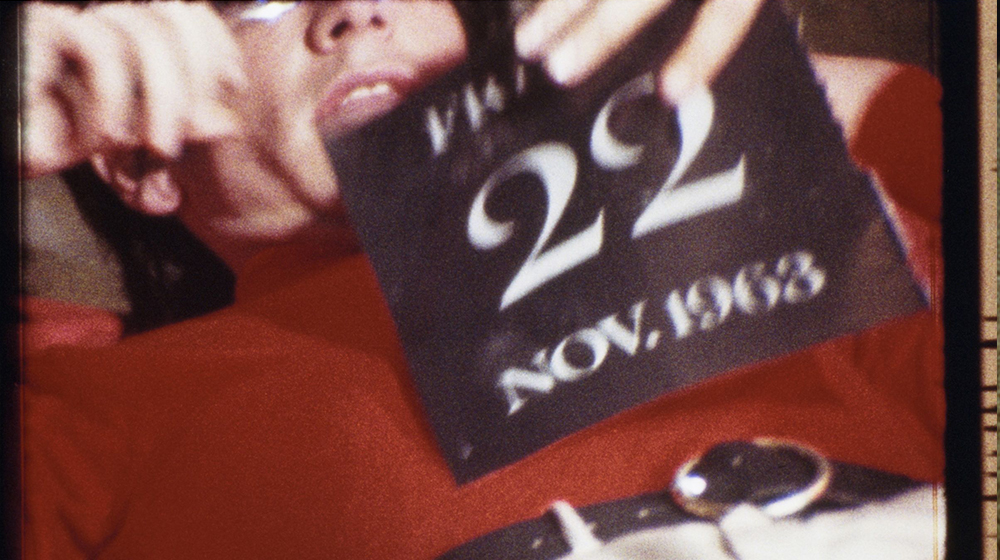 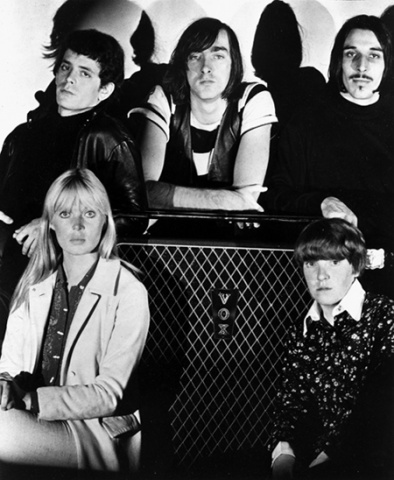