The poetics of the female gaze has almost always been set in cultural and artistic contexts that have denied its existence. It has grasped its certificate of naturalization with the insolence and aesthetic dissent that women creators have used to seize languages as their tools. Germaine Dulac, in the early 20th century, was one of the first who, with a surrealist cinematographic practice taken to its limits, started to inhabit the territory of imaginaries with a genuinely feminist viewpoint. This aesthetic occupation draws on an ancient tradition that has moved through multiple examples and emerged to explain the body, oppression, desire and all kinds of mental states from a female viewpoint. This programme is an invitation to explore this family tree, associated with some of the themes addressed in the exhibition “Metamorphosis” and recent Xcèntric screenings. 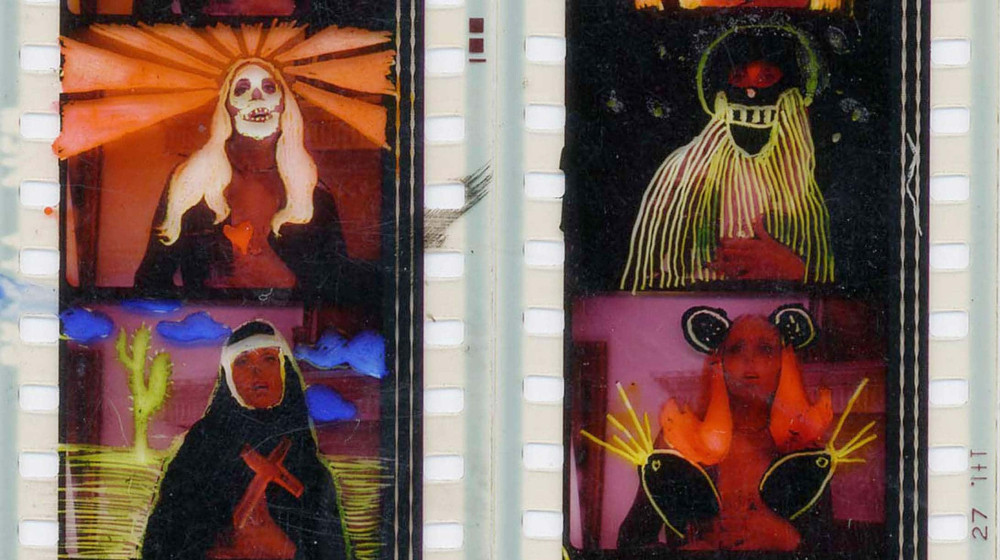 (Hand) made in Holland