The cinema always establishes a relation between the filmed body and the machine that films. The camera captures the light and the duration that envelope the body and, at the same time, the filmed body enters into a process of staging of itself that the camera records. In most cases, this body appears “disembodied”, at the service of a narrative, but there are films, like the ones shown in these sessions, that restore its materiality, bringing flesh to light, allowing gestures to just be themselves. These are works that show us the body’s intimate relationship with itself, with the camera and the other, and the tactile sensation of this experience as an inherent condition of the cinema. Certain imperfections that we see in the images of one of Brakhage’s first great films, Flesh of Morning, speak to us of the most immediate aspects of the body and its carnal obsessions. Beavers’s films, Winged Dialogue and Plan of Brussels, full of lyrical visions of narcissistic, erotic imagination, use psychodrama to show us a divided body: the I and the other. Based on a novel by Balzac, in Himself as Herself Markopoulos portrays a hermaphrodite body, its movements, postures and gestures or expressions, a study of a highly stylized inner landscape that takes Bresson’s ideals to their ultimate conclusions. 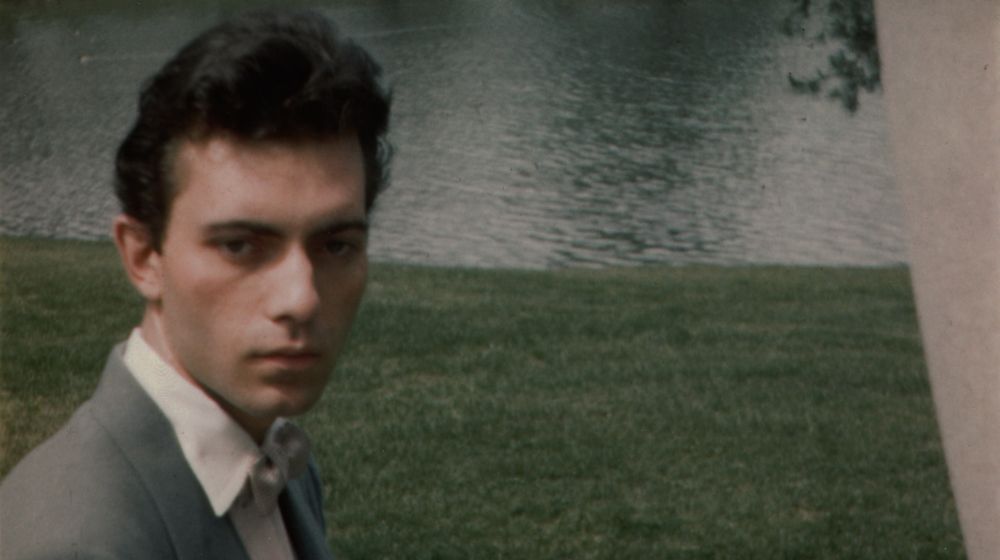