"It's as if, suddenly, everything were possible: walking on water or taking four or five steps in the clouds" (Jean Rouch, Cine Ethnography).

This film, by the Portuguese couple António Reis and Margarida Cordeiro, is a poetic portrait of the Trás-os-Montes region in the north-easternmost part of Portugal.

Shot with a small crew that moved on foot between the villages, this film is the result of a close relationship with its protagonists, including a group of children who guide us through the countryside by means of its stories and legends. The film takes us into a rural world where space and time become blurred and the reality observed in the present entwines with a time that fluctuates between a mythical past and an uncertain future. The directors therefore break with the conventions of objectivist ethnographic cinema, presenting us with a documentary in the form of a children's game, in which the lyrical, imaginary and real merge together within a framework that goes beyond the limits of the genre.

DCP screening, from the Cinemateca Portuguesa. Subtitled in Spanish. 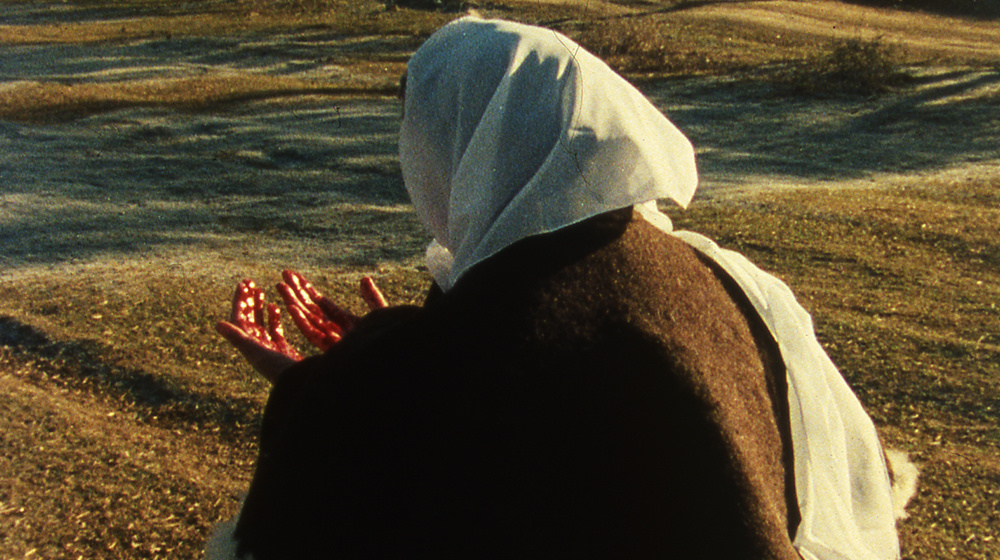