Filmmakers Arthur and Corinne Cantrill and Paul Winkler have for years formed the core of Australian experimental cinema. The three have produced an admirable body of work centring on the landscape, investigating both filmic and terrestrial material. In Bark Rind, Paul Winkler explores, frame by frame, the details and textures of the natural environment to forge a visual fabric which, together with the buzzing of the insects, creates a unique cinematic experience. Meanwhile, Arthur and Corinne Cantrill, in The Second Journey (to Uluru), bring scientific precision to their observation of the physical and luminous qualities of the surface of Uluru, a rocky formation in Australia’s central desert. The details of its minerals, stones, dust, plants, trees and flowers are contemplated at different times of day, presenting variations in their forms. They also filmed cave paintings inside the monolith and other vestiges, adding a dimension of loss to the film: that of the flight of the aborigines from a territory transformed by the tourism industry. 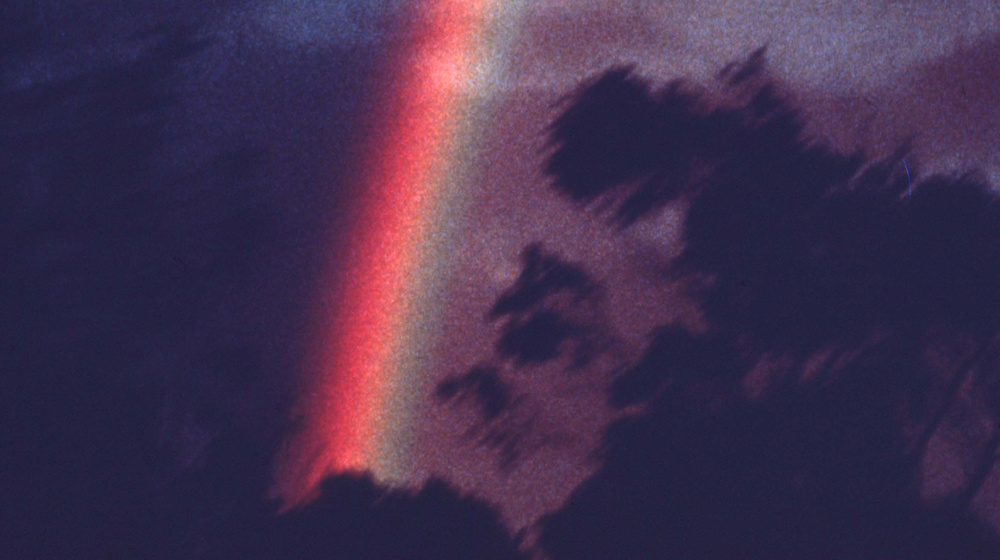 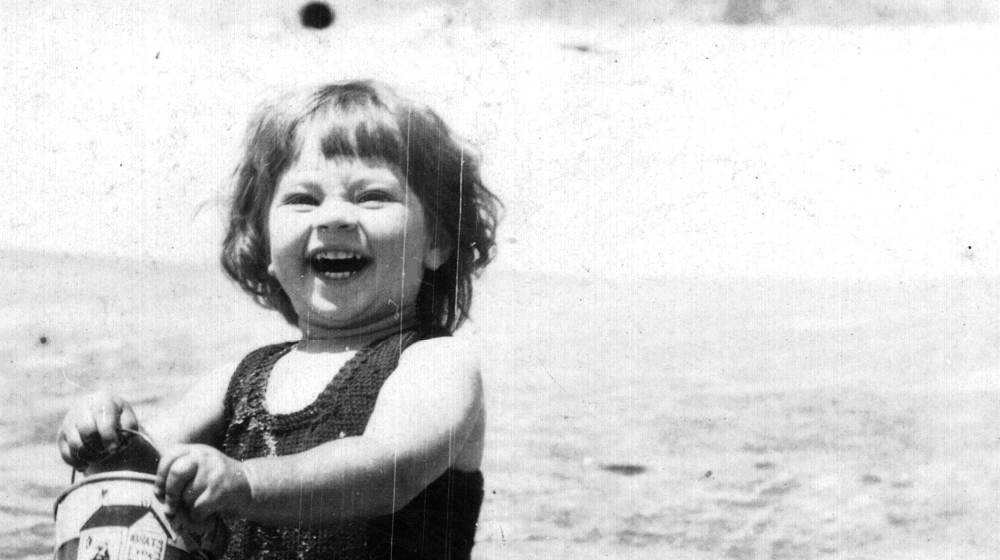 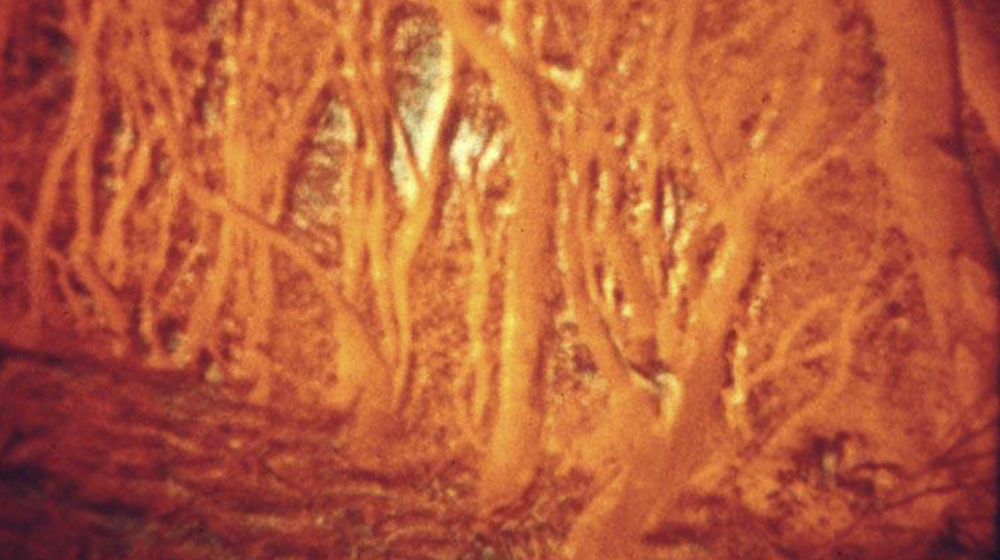 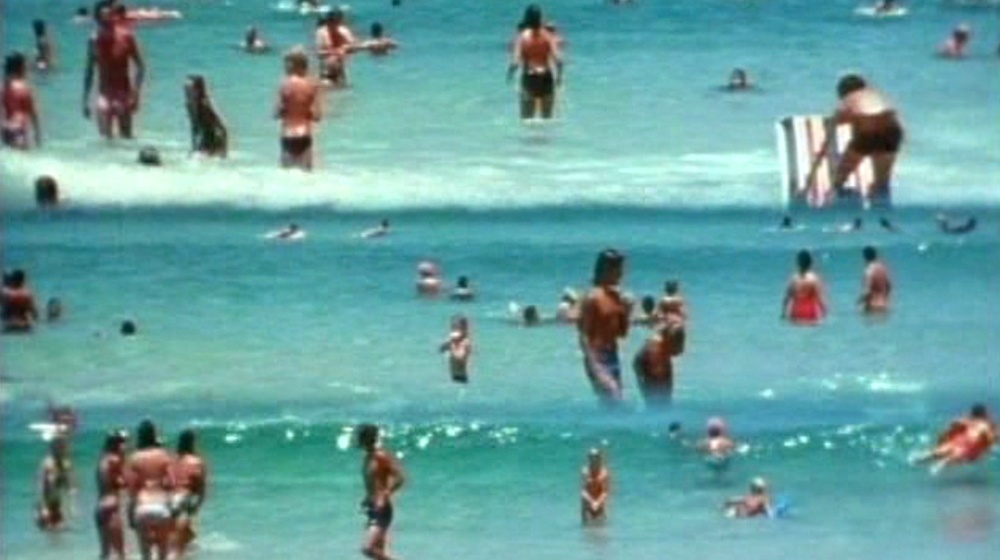 Noise and soundscape in structural film