Thanks to his political activism, Noriaki Tsuchimoto is a major figure in Japanese documentaries. His masterpiece is The Shiranui Sea, a lyrical portrayal of victims of the mercury poisoning incident in Minamata – the most shocking case of environmental contamination in Japan - dealing with the relation between nature and human capacity to overcome and recover from governmental and industrial abuse.

With the support of The Japan Foundation 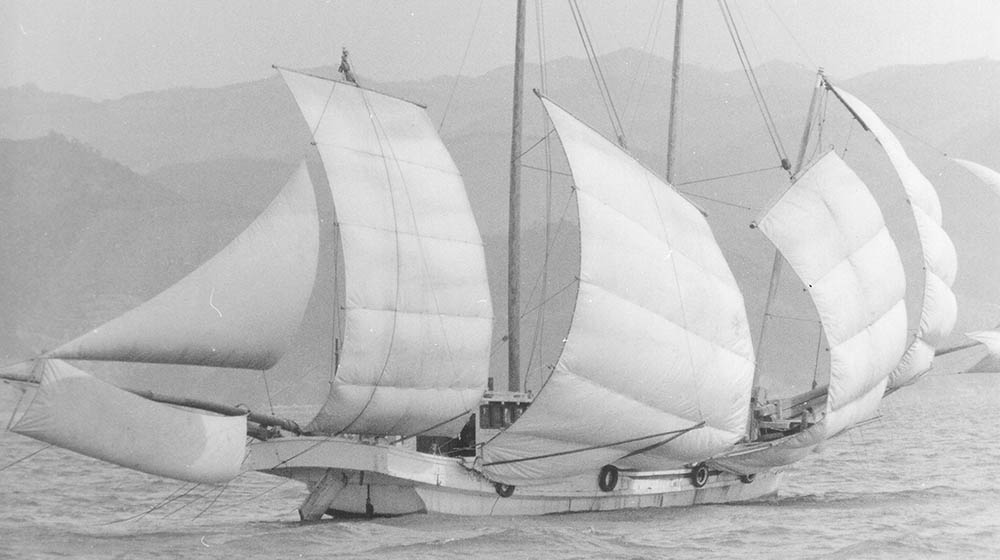 The sea comes back to life. The documentary cinema of Noriaki