Érik Bullot will be talking about the possibility of a film about the procés, based on the experience of a film research workshop that took place in October 2019 at the CCCB.

Is the Catalan independence process, el procés, a performative film, with its plenary sessions, its theatre-like drama, its images, and its temporality? Was the unilateral declaration of independence performative? What’s the difference between repeat and resume? Can the things that didn’t happen in history still reappear as in the form of promise? How can we come up with an unfinished, open form, with a self-reflexive logic—a conversation-film or a process-film?

The cinema of the possible. Performative talk by Érik Bullot 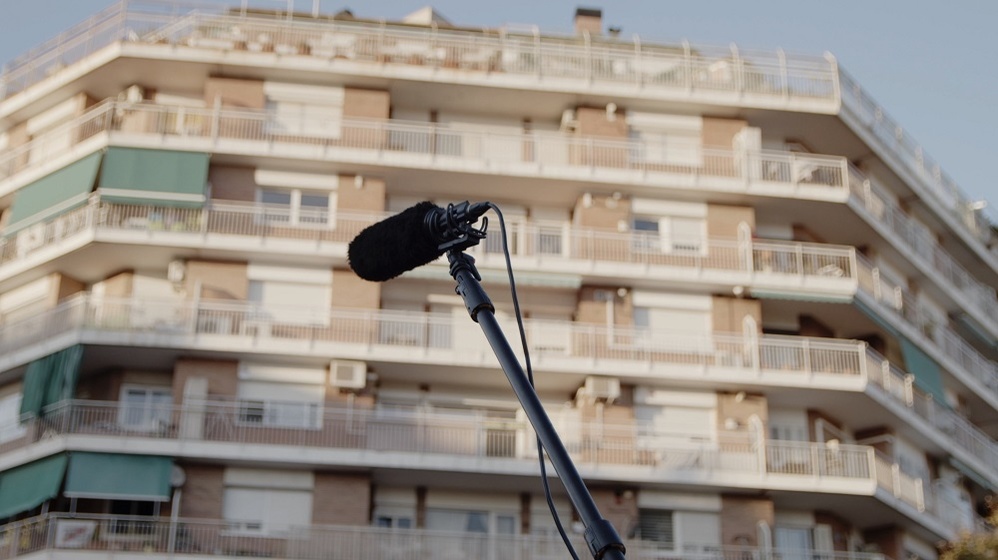 Premiere of “Octubre a Barcelona”, a film by Érik Bullot 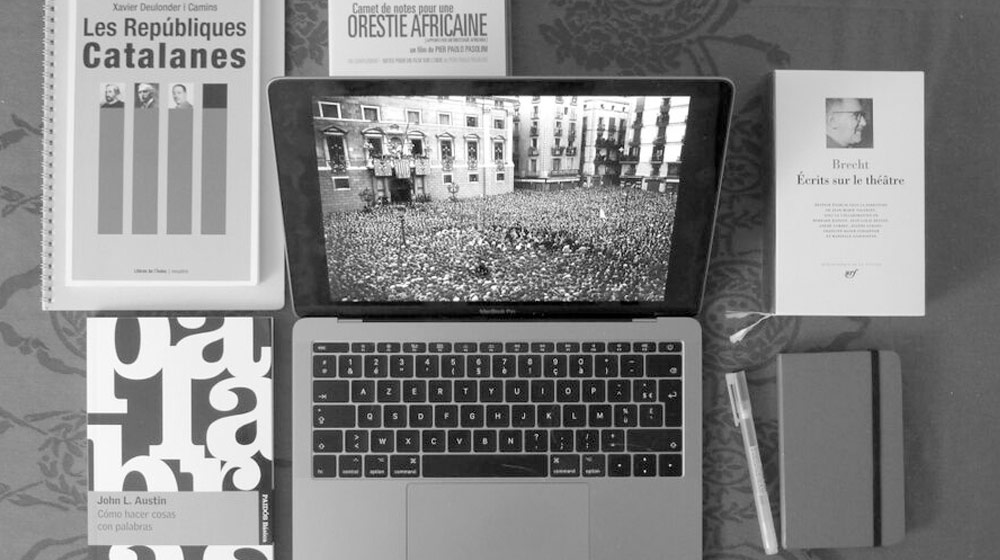 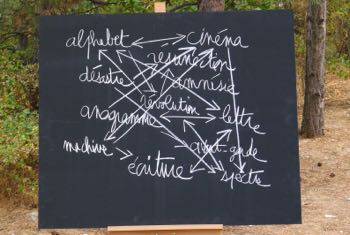