After more than a century of far-reaching perceptive change introduced by photography and cinema, Judy Fiskin, in The End of Photography, reminds us that the chemical processes and analog devices that have defined these media are reaching their end. At the same time, however, the forms made conventional by cinema and photography, now widespread in everyday reality, left behind a whole series of mechanisms that experimented with perception of movement. Thom Andersen’s documentary film shows that Muybridge’s zoopraxiscope was not just a precursor of cinema but also a technology in its own right. Roger Leenhardt, in Naissance du cinéma, pays tribute to pre-cinematographic investigation: laboratory experiments, the magic lantern, the optical theatre, the perceptive effects of moving images produced by the phenakistoscope, the praxinoscope and the zoetrope. 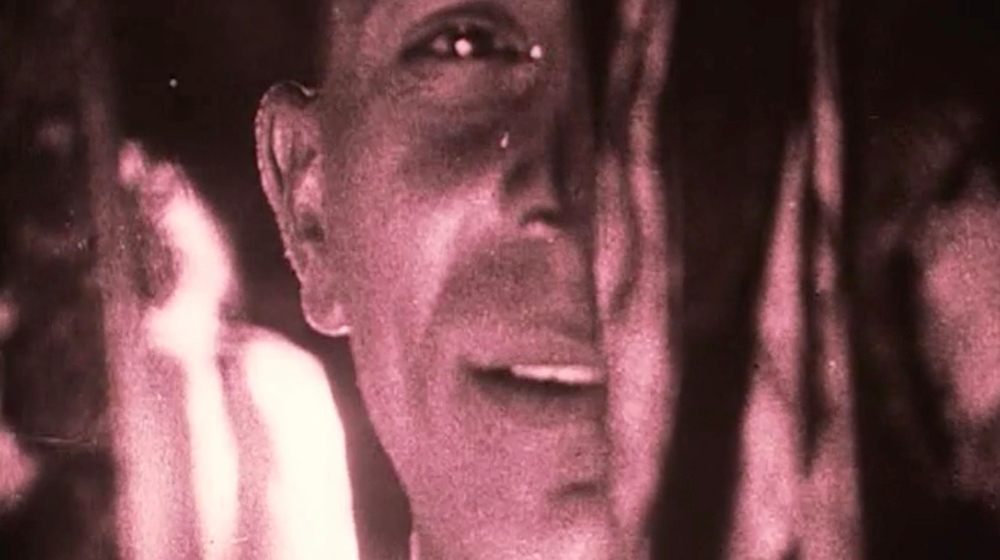 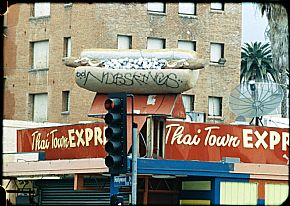