Trinh T. Minh-ha said that we shouldn't talk about 'Others' but "up close, in proximity". The four titles that make up this session present an intimate, radical approach to the animals, landscapes, humans and objects that inhabit their images. In them, the filmmakers establish a horizontal and non-hierarchical position in relation to what they're filming, taking on the formal and methodological challenges entailed by such a commitment. These works evoke a cinema that attempts to collaborate with those who form part of their films, looking and listening with generosity and taking into account the point of view of the Other in the making of the films. Ultimately, the session presents a sensory, tactile journey that invites us to get closer to the human and even to venture far beyond its limits.

Chick Strand's Cosas de mi vida is a portrait of Anselmo Aguascalientes, a street musician from the central plateau of Mexico. Produced over a period of 10 years, this medium-length film reflects the bond established by the filmmaker with the musician, which would last throughout her life. In Maddi Barber's Gorria, we approach the filmmaker's homeland, the Arce Valley (Navarra), to explore the close but contradictory relationship between humans and animals within a rural context. An affective approach to the landscape that we also experience in Shape Shifting by Elke Marhöfer and Mikhail Lylov, immersing the viewer in a sensory journey through the Japanese countryside where we experience a constant mutation, without limits, between bodies, plants and spaces. A transformation we also feel in Alexander Cabeza Trigg's La Tramuntana, where the north wind becomes an element that arouses sensations, memories and imaginations in the people of the Empordà region, pushing them into a territory fluctuating between myth and reality.

Copy of Things of My Life from Canyon Cinema. Copy of Shape Shifting from Arsenal. Copies of Gorria and La Tramuntana courtesy of their respective authors. 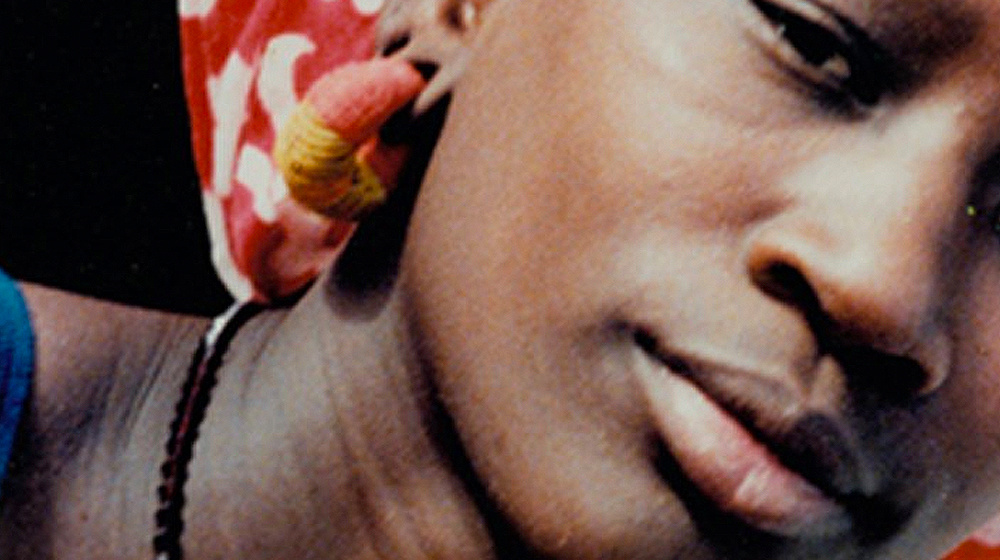 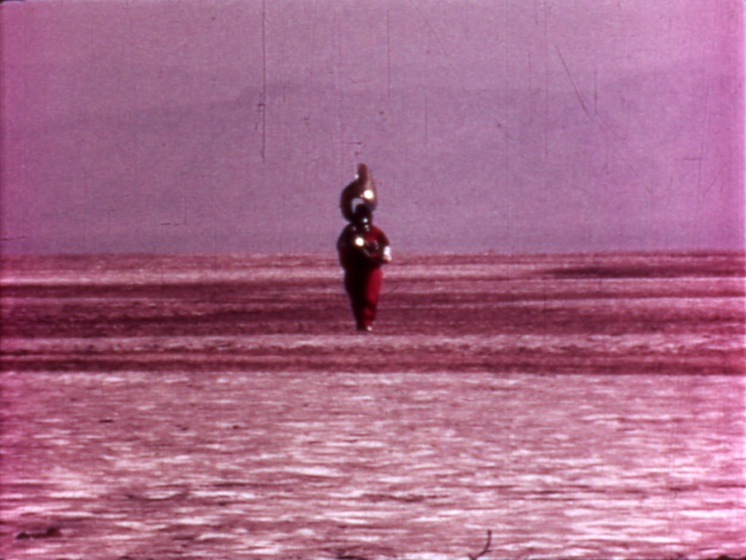 Things of my life: the ethnographic cinema of Chick Strand 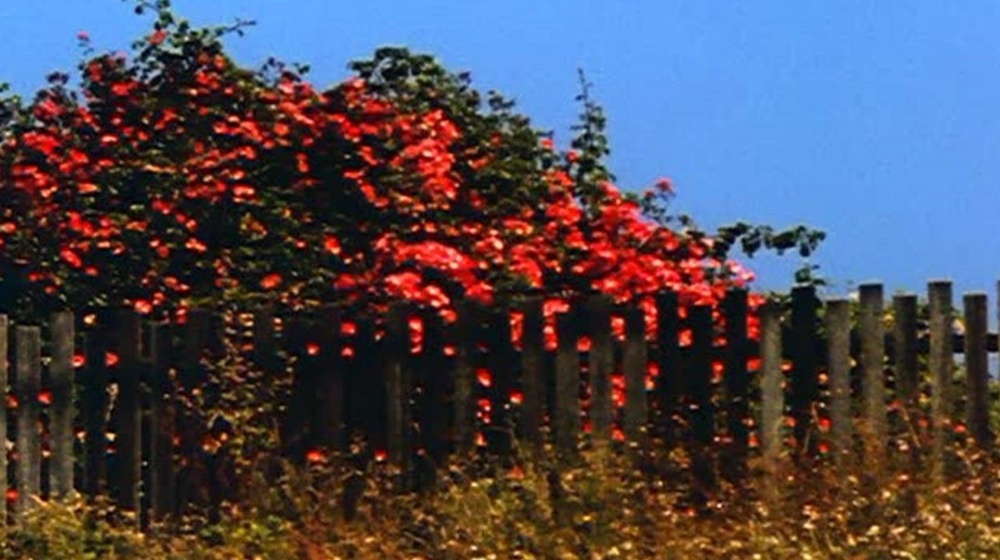