The films by Adriana Monti and Luke Fowler in this session present two pedagogical experiments that delve into adult education as a form of resistance and activism. These courses, which took place in Italy and the UK, were aimed at people who'd been denied training and their goal was not to improve productivity but something more utopian: humanistic training and self-knowledge.

These 150-hour training courses took place in Italy between 1974 and 1982. Initially, they were aimed at factory and farm workers but were later extended to pensioners and housewives. Scuola Senza Fine came out of one of these courses given to a group of housewives, through the collaboration between the filmmaker, Adriana Monti, the students and their teacher, Lea Meandri. The film presents the complicit relationships established between the women and discussions regarding how they are represented and how they would like to represent themselves, revealing how the course helped them to reflect and created a space for self-knowledge and links with a community of like-minded women.

Luke Fowler's film, meanwhile, focuses on the work of the Marxist historian Edward Palmer Thompson, employed in 1946 by the Workers' Education Association (WEA) to teach literature and social history to adults in the industrial towns of the West Riding of Yorkshire (England). These classes trained people from social sectors that traditionally had not been able to go to university and which, for the historian, had the aim of "rescuing the poor stockinger, the Luddite cropper and the deluded followers of Joanna Southcott from the enormous condescension of posterity"; i.e. to provide education as a means of social emancipation. This film examines some of the issues at stake in this pedagogical approach, bringing together material from television, local sources and the WEA's own archive and combining this with footage shot in collaboration with filmmaker Peter Hutton at the locations where the historian carried out this educational work over several decades.

Digital screening. Copy of Scuola Senza Fine from Cinenova Distribution and copy of The Poor Stockinger from LUX. 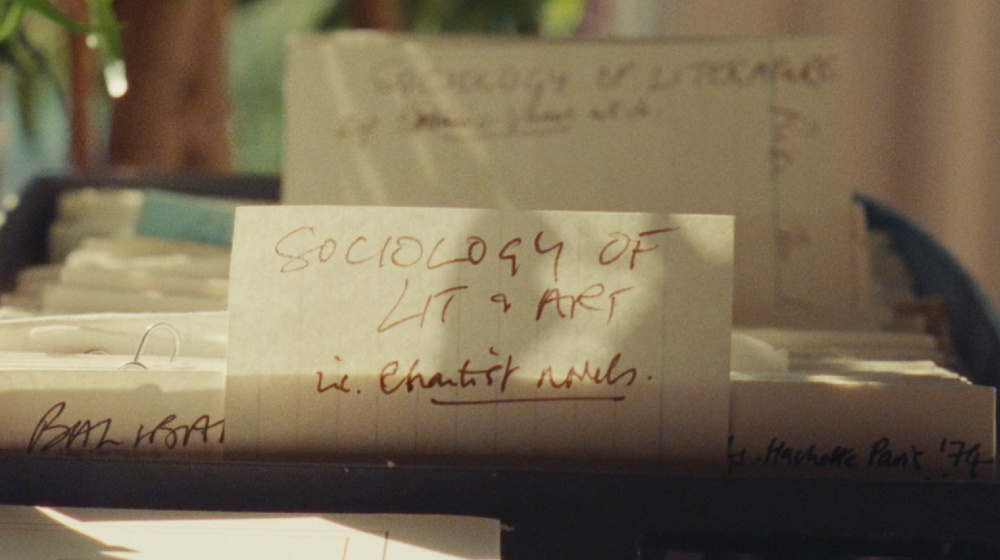 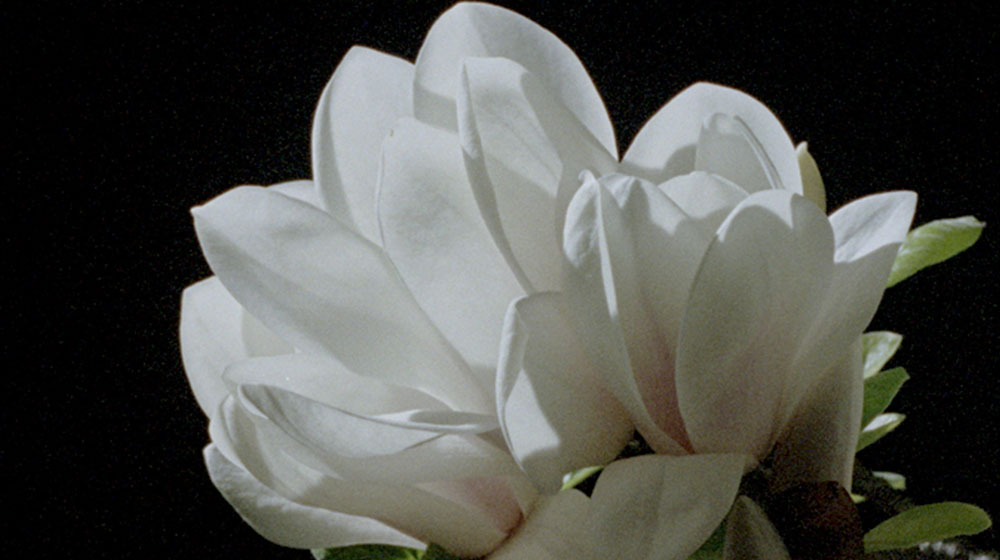