A special session that brings the projector and work of the projectionist to the fore. The recreation of the legendary performance A Lecture, by Hollis Frampton, will be followed by the screening of a collection of works that reflect the material aspects of the act of projection. Finally, the artists Valentina Alvarado Matos and Carlos Vásquez Méndez will enact a performance entitled Echo Chamber.

As the name suggests, A Lecture is a talk using a 16 mm projector, a screen, the recorded voice of Michael Snow, a red filter and a pipe cleaner, in which Hollis Frampton explains that "the art of making films consists of devising things to put into the projector", the machine that will "modulate the emerging beam of light" and has the capacity to delimit that "rectangle of white light" that "is all films". This minimal exercise in cinema and admiration for the machine and place of projection was presented for the first time at Hunter College (New York) on 30 October 1968, and will be recreated in this session by filmmakers Valentina Alvarado Matos and Carlos Vásquez Méndez.

The films shown in this session enable us to visualise the cinematographic device that surrounds them and reflect the material aspects of the act of projection. At the same time, as in a mirror and by means of surprising operations, they bring the figure of the projectionist to the fore. The countdown at the beginning of the projection (At the Academy), textual instructions which must be followed to the letter by the projectionist (Projection Instructions), reframing using opaque masks that echo the projector window (Luminous Zone), the combination of different filming speeds with the constant speed of projection (Transparency), transforming images into sounds, read by the optical head of the projector (Railings), the transition from a succession of still photos to the movement of frames during projection (Pasadena Freeway Stills), an interwoven procession of two reels badly loaded into a camera, refilmed, burnt, off-centre and out of focus (Bad Burns), and the substitution of a film reel with a spool of thread (zzz: Hamburg Special). Highlighting the different parts of the projector and camera, the act of projecting is determined by the here and now.

An echo is produced when a wave is reflected on a surface and returns to the emitter. This film performance works on the idea of an echo, through the transmission, repetition and synchronisation of images and sounds, creating a system of reverberations that transform the space into a hall of mirrors. 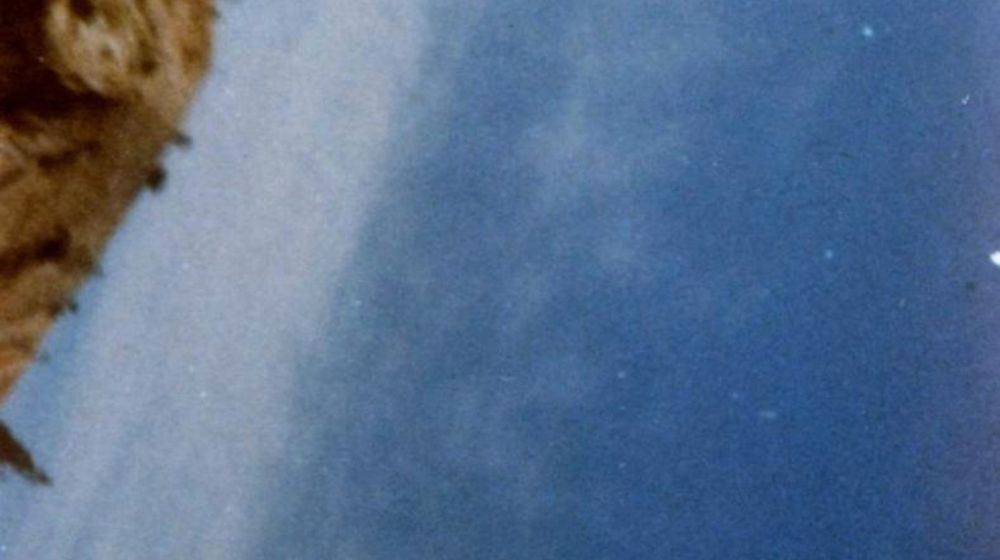 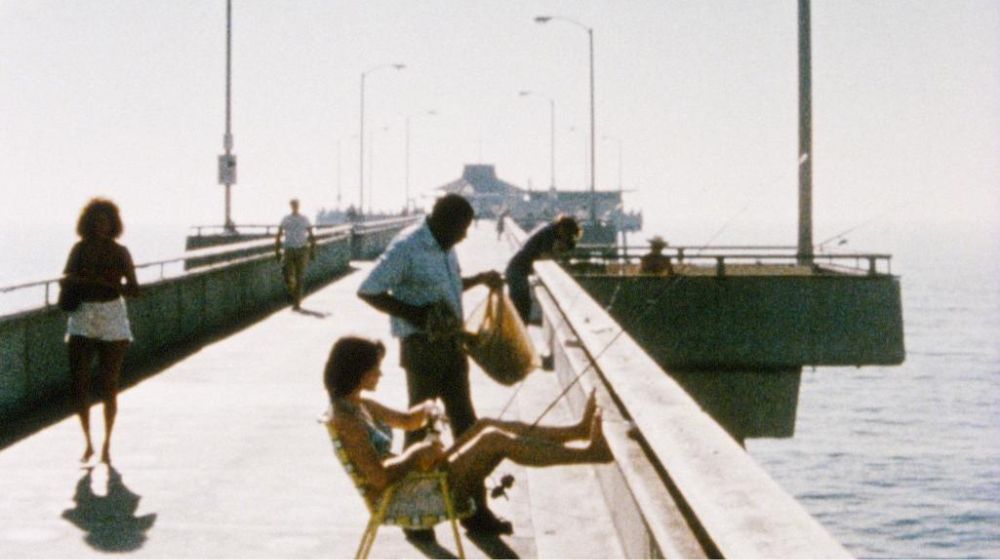