Critic and filmmaker Pablo Marín presents his book Una luz revelada, a collection of essays that look at the heterogeneous past of Argentine experimental cinema with the aim of ensuring its future.

From Horacio Coppola’s first experimental film to the underground cinema of Silvestre Byrón, Jorge Honik’s expanded visions, Narcisa Hirsch’s cinema of poetry and the spirituality of Claudio Caldini, Pablo Marín draws out audiovisual maps with the aim of constructing a possible reading of a tradition that goes back to the early decades of the cinema, at the same time advocating its validity for future generations of Argentine experimental film.

Pablo Marín will be presenting Una luz revelada: El cine experimental argentino (La Vida Útil, 2022) in dialogue with Gloria Vilches, coordinator of Xcèntric, illustrated by excerpts and images from the films he talks about in his book. This is Marin’s second visit to the CCCB after the presentation last year of an illustrated talk and two programmes of classic and contemporary Argentine experimental cinema. 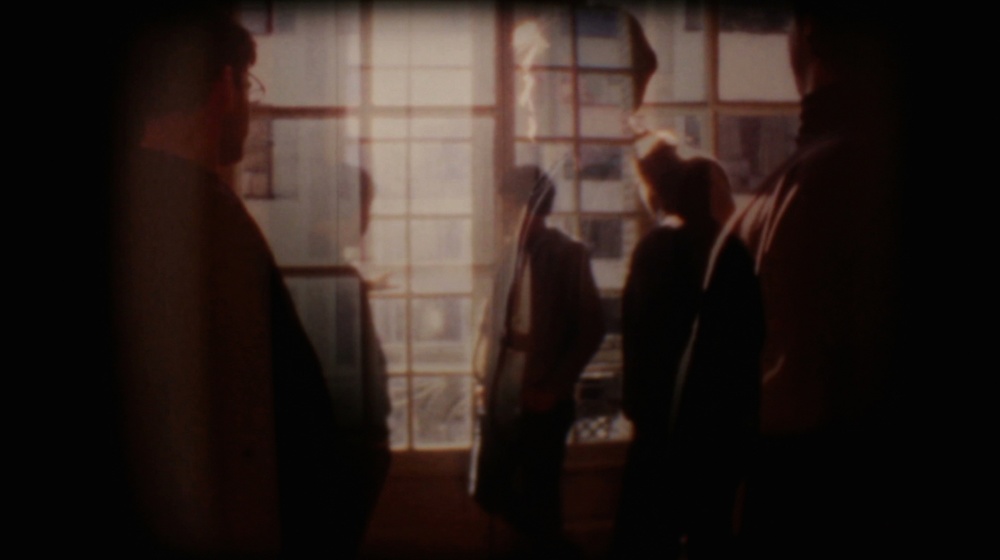