First session in the diptych devoted to Peter Nestler, one of the foremost documentary filmmakers in post-war Germany, with an extensive body of work acclaimed by filmmakers such as Jean-Marie Straub, Harun Farocki and Hartmut Bitomsky.

With an extensive body of work acclaimed by filmmakers such as Jean-Marie Straub, Harun Farocki and Hartmut Bitomsky, Peter Nestler is one of the foremost documentary filmmakers in post-war Germany. His aesthetic and political vision of the world shapes one of the least known but most essential bodies of work in documentary cinema. In the face of history’s amnesia and the legacy of fascism, his approach to the people and the places he films, with no preconceived ideas, is the result of rigorous photographic work and trust in the realities and voices of others: portraits of provincial life, of artisans and workers, of processes of production and change, and of the exploitation of nature and industrialization, told by the social histories of the spaces filmed.

After making seven films in the Federal Republic of Germany, Nestler was exiled to Sweden in 1966. This session presents three of his best pieces in his early German phase, and the film that is for many the heart of his cinema: the journey along the Danube in Die Donau Rauf. A cinema that is testimony to resistance, historical layers and political tensions in the communities filmed, as Nestler summarises when talking about Ödenwaldstetten: “For me, it is an image of Germany and its history encapsulated in a village. If you explore the theme of the story in Ödenwaldstetten, like any other place in Germany, you will always come face to face with what happened during the Nazi period.”

Copies courtesy of the Deutsche Kinemathek. 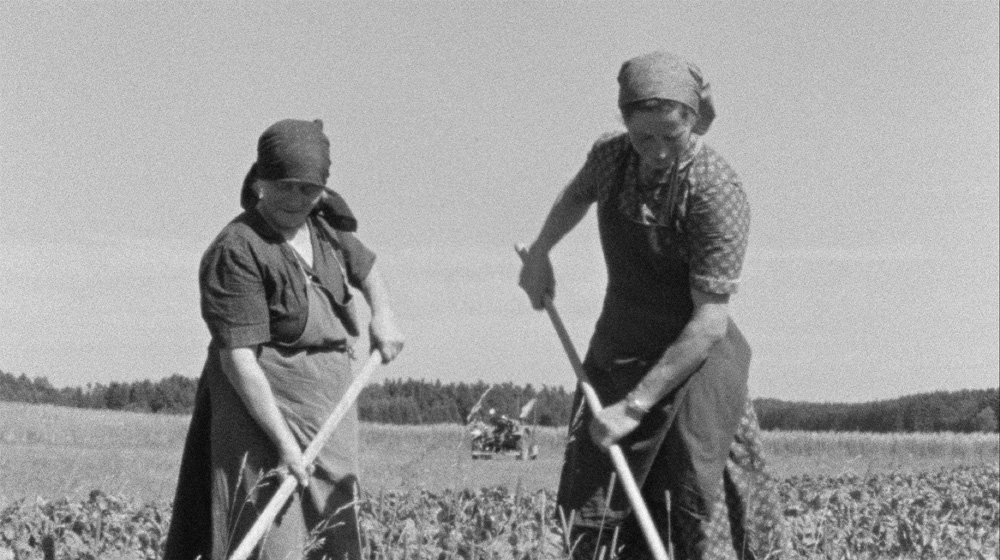 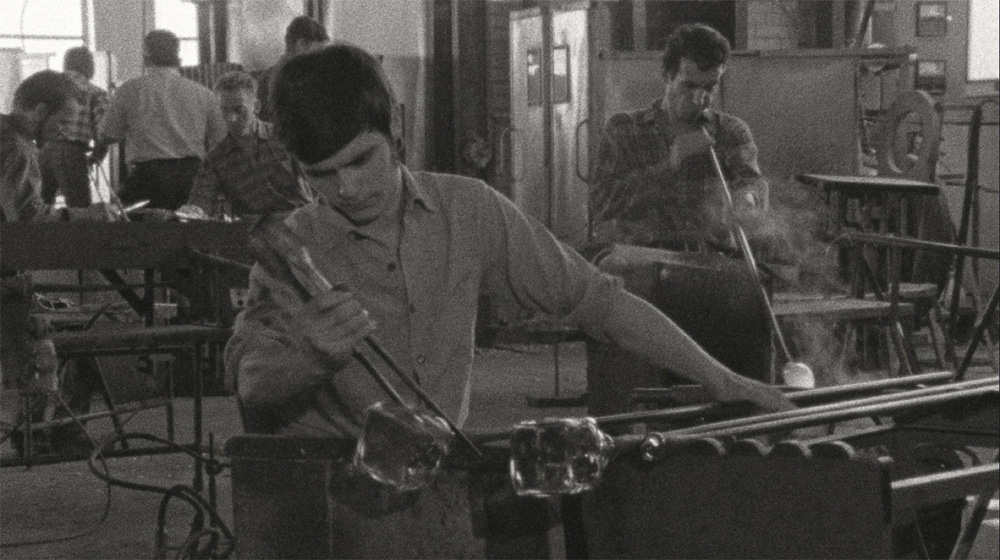