Pat O’Neill is an inspirational figure on the Los Angeles avant-garde film scene. Considered a master and innovator in his use of the optical printer, the unexpected compositions and cinematographic landscapes that make up his cinema are the fruit of his pioneering, virtuoso artisan work which, in contrast with the digital age, strongly reveals its visual and chromatic intensity. Relating disparate elements and transforming references and genres, as in the conceptual western Sidewinder’s Delta, using photography, loops, time-lapse and animation, his films generate mysterious connections and mismeetings between the natural world and human civilisation in the form of superposed images and collages of multiple meanings, sometimes bordering on the surrealist and the humorous.

Part one of the programme includes three of the principal shorts from his early period, investigating perceptive ambiguity. The second presents his masterwork Water and Power, an essay about the conflict between nature and industrialisation starting out from the dystopic desert created by Los Angeles’s huge water consumption: extraordinary cinematographic landscapes of “a city that turned land into desert”. In 2009 it was included in the Library of Congress National Film Registry. 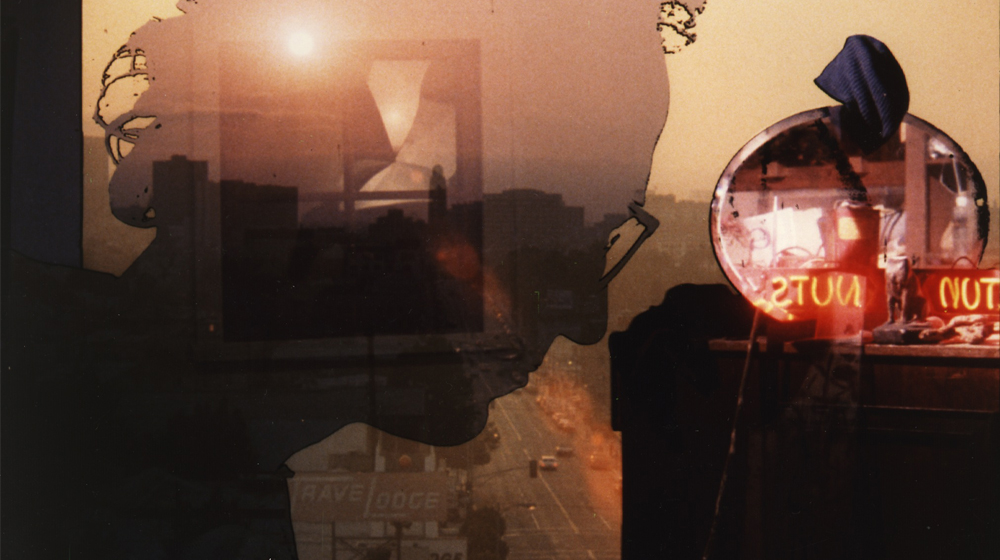 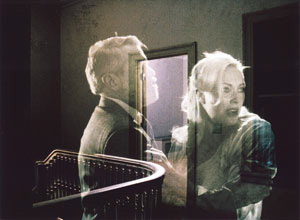