«If I were to edit all my films, without one credit after another, and screen them as they are, I would end up with just one film», Švankmajer claims. So, is this one, which is supposed to be his final feature film, a fluke occlusion and conclusion to his career? It seems so, as this great surrealist presents himself before the camera divested of all artifice to share ideas, obsessions and crafting in a shoot within a shoot from which the emerging result is a film which is also a documentary, fiction feature and play. In this return to his roots as a screen director, he pays homage to his cinematographic family, to his recurring technical and artistic crew.

In Insect, a film that combines real images with some animation, Švankmajer is recovering a long-cherished project, the Čapek brothers’ misanthropic play Pictures from the Insects’ Life, bringing it to the screen with an amateur theatre company. He already heralds its creative process in the prologue, as if it’s based on a surrealistic game: «I wrote the script just as it came out, in one hit, like automatic writing and with no control or logic». Maybe it’s this method that contributes to the unique coherence in his work, the rare revolutionary aspect of it which he understands to be a necessary resistance: «The only response to cruelty in life lies in contempt for the imagination».

Screening in in DCP. 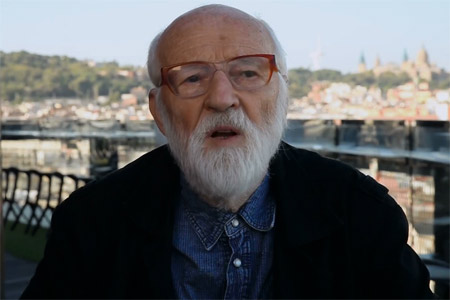 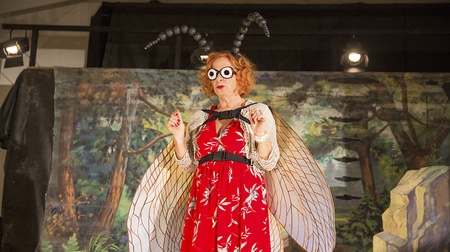 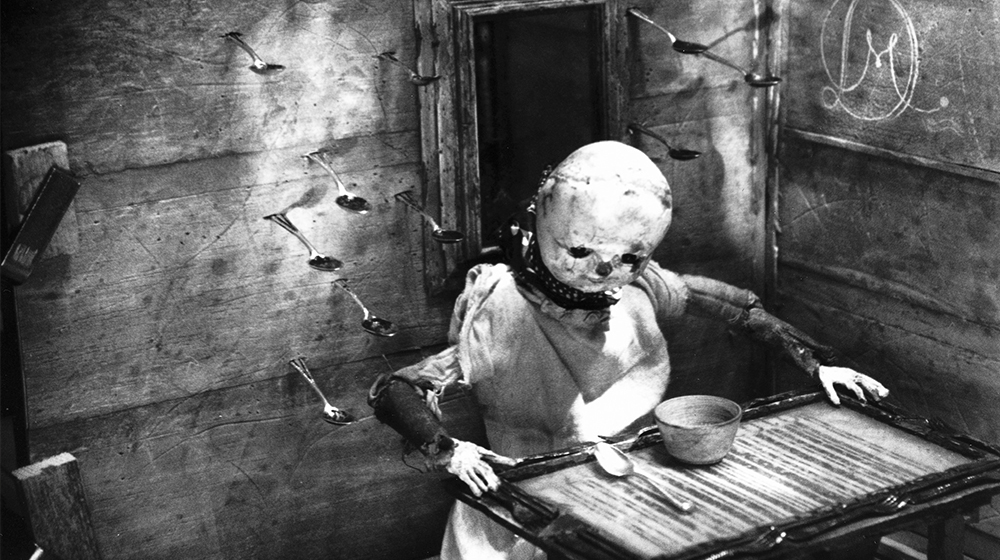 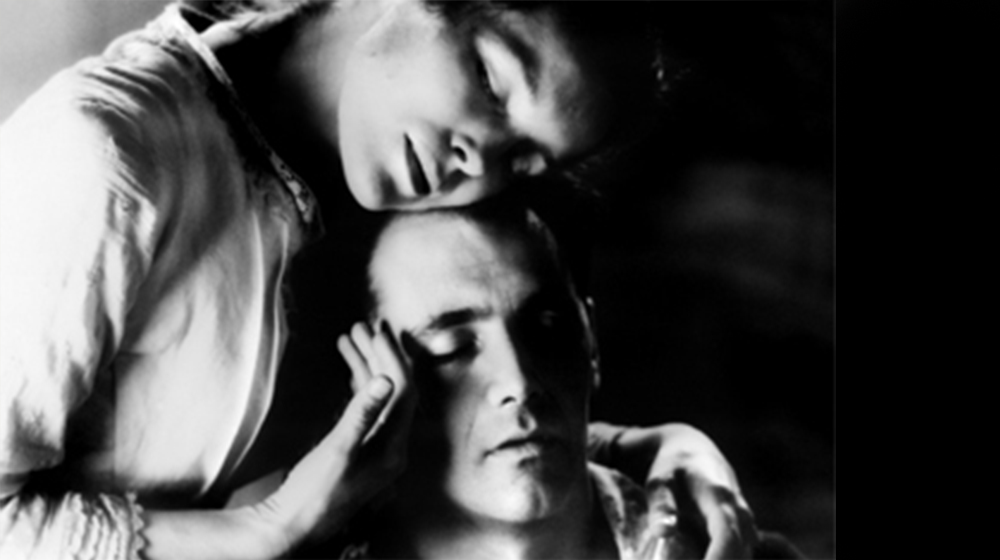 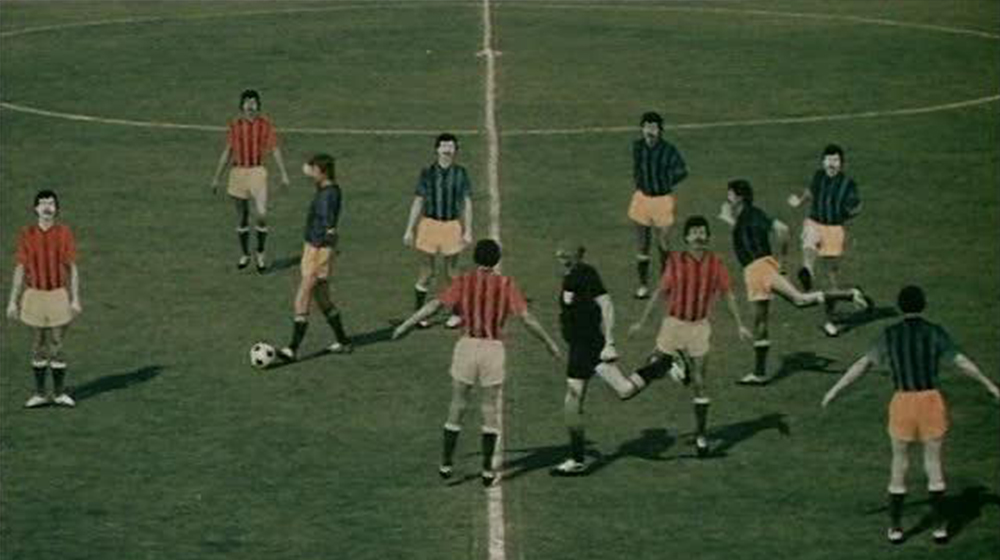