This travelling programme of Punto de Vista film festival includes 8 films by Jonathan Schwartz that offer an overview of his cinematic work: from his early cut-out collage films to intimate visions of family and landscape, films of philosophical journeys, both interior and exterior. In his cinematic gestures that capture the sublime, the absurd and the abject in life’s cycles, he evokes the elation and sorrow of being human. 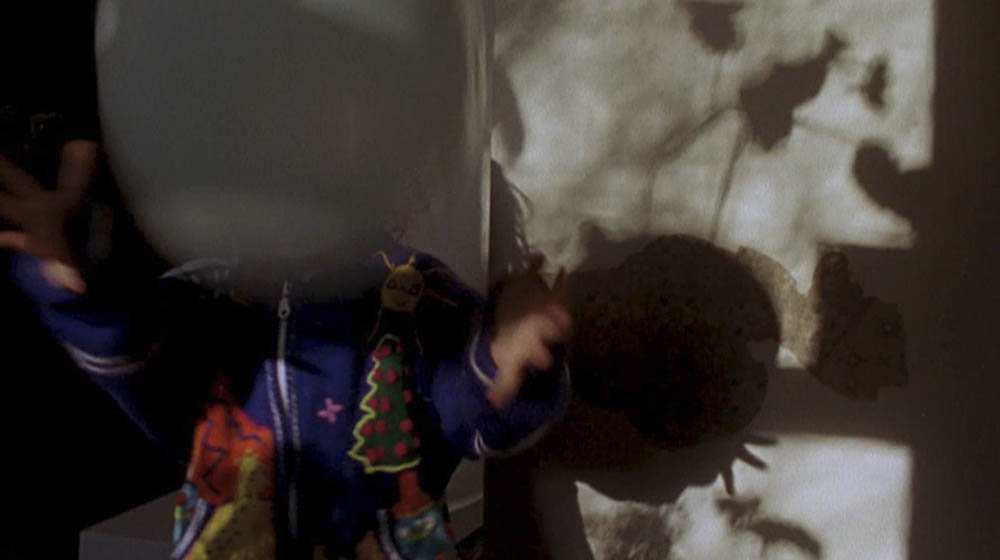 On being human: the films of Jonathan Schwartz 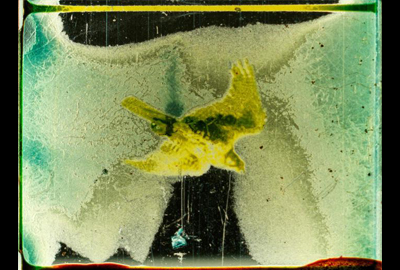