A session devoted to the sky and to research into light, with abstract images of reflections and flashes of light, constellations, stars and galaxies.

To an observer, a flash of light in the dark would draw a kind of constantly moving arabesque that catches their eye. It does not take much more to realise what cinema is: perhaps just a projector running in a dark hall or the projection of the two films that make up this session: Lights, by António Palolo, and ★, by Lurf, where abstract images and research into light are followed by figurations of the sun, constellations, stars and galaxies.

In much of his film work of the seventies, Portuguese painter António Palolo obsessively set out to explore light: Lights (1972-1976) is perhaps the best example. Manipulating the way the camera captures light and the use of filters, this film configures a kaleidoscope of abstract lights of different colours, reflections, fragmented irises, peepholes, circular forms, flashes of lights in the dark punctuated by images of almost white skies.

Then the film ★, by the Austrian filmmaker and projectionist Johann Lurf, materially presents the stars represented in the night skies of many films in the history of the cinema. It is a chronological review of the representation of the starry skyscape throughout over one hundred years of cinema, from silent films to other more recent ones of a variety of genres, not just science fiction, that have paused to observe the sky. 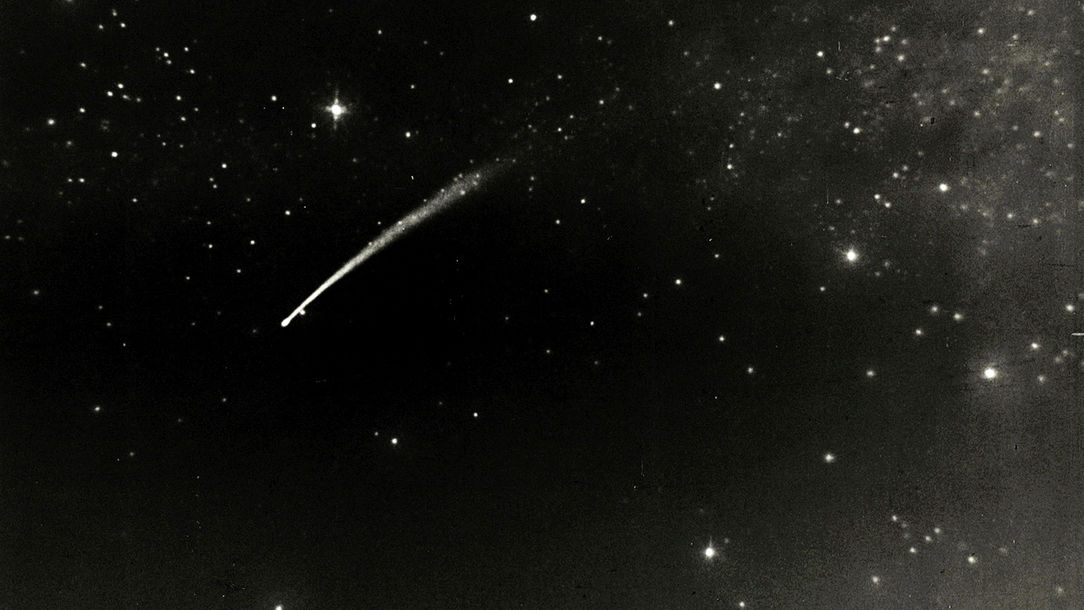 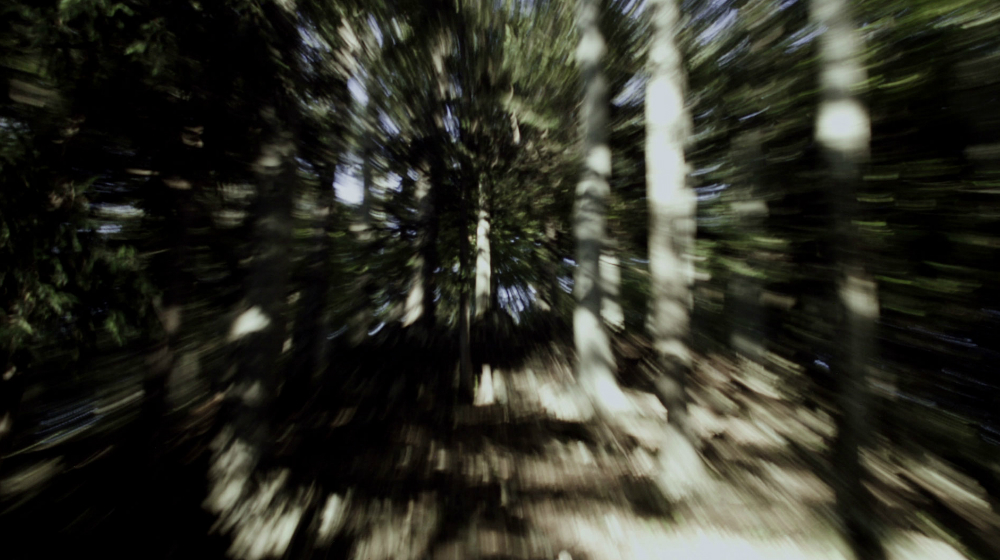 Focusing on the landscape