“The audiovisual unconscious: Martin Arnold and Peter Tscherkassky”, a programme curated by Arnau Horta and produced in collaboration with LOOP Festival, brings together the work of these two Austrian experimental filmmakers and investigates the role of the unconscious in their found footage cinema. In this masterclass, Tscherkassky will be accompanied by his partner and colleague, Eve Heller.

You might say that while Arnold brings an experimental approach to the comic gag, Peter Tscherkassky (Vienna, 1958) does the same thing with sequences of suspense, horror and violence. In Outer Space (1999), for example, Tscherkassky manipulates scenes from the horror film The Entity (1982) to heighten the uneasy atmosphere of this story about a paranormal being that sexually abuses the protagonist. Tscherkassky’s methodology consists in a direct intervention in the mechanics of the cinema. Here, it is not so much the sounds and images as the filmic supports themselves (the film and the soundtrack) that are subjected to a traumatic alteration which radically modifies their continuity. Technical subversion allows new meanings to break free from inside the original images and sounds.

In this masterclass, Tscherkassky and Eve Heller (1961) bring together their respective creations and their ways of seeing the audiovisual unconscious. 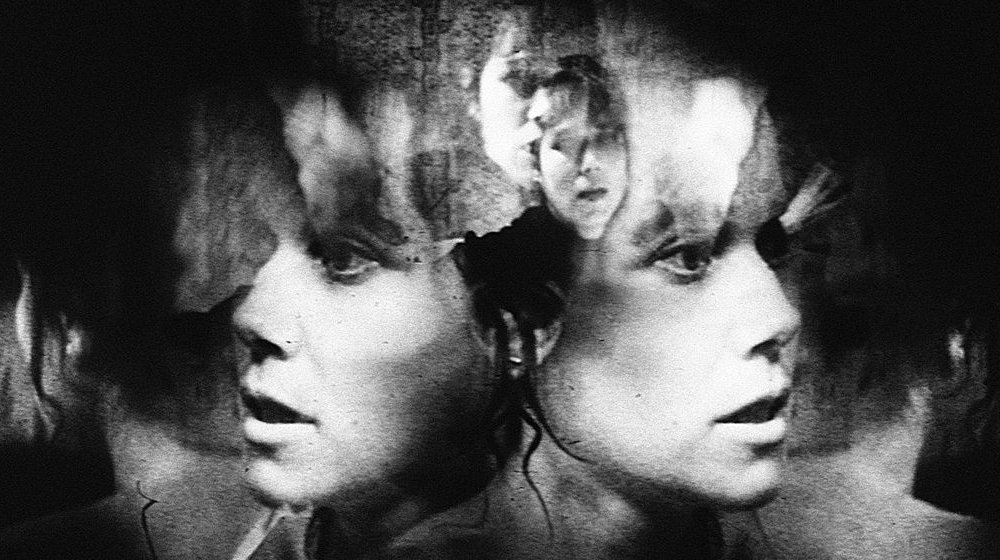 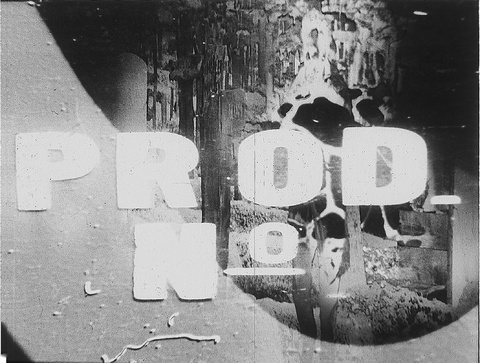 On the Theme of Found Footage