Can a photograph of a landscape or a face become a document about a political system? Starting with the awareness of limits inherent in the image and exploring its nature, Portuguese filmmakers Filipa César and Susana de Sousa Dias reveal the historical patterns present in some colonial photographs of Guinea-Bissau and in archive images of the political police of the Portuguese dictatorship.

In The Embassy, Filipa César takes an old album of colonial photos showing landscapes, people, architecture and monuments in Guinea-Bissau in the forties and fifties as a basis for thinking about the codes of representation of former Portuguese colonial power and the way memory is produced. Furthermore, these images are shown by a Guinean archivist who tells the story of his country seen through his own eyes.

This is not the first time that Susana de Sousa Dias takes photographs of prisoners from the PIDE archive to tell the stories that lie behind the mechanisms of political repression of the Portuguese dictatorship. After Natureza Morta (2005) and 48 (2010), here she sets out to show the effect of this authoritarian system on the private life of a family. Using an invisible web of political and personal memories, Luz Obscura (2017) presents the fracture wrought within a family by the Portuguese dictatorship. 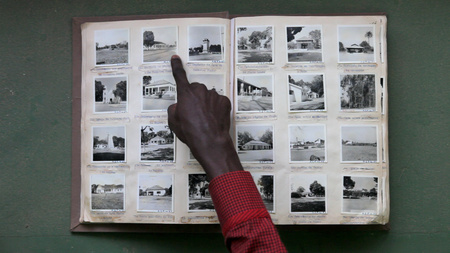 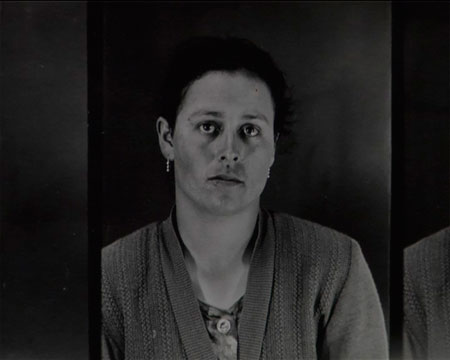 The Politics of the Fixed Image 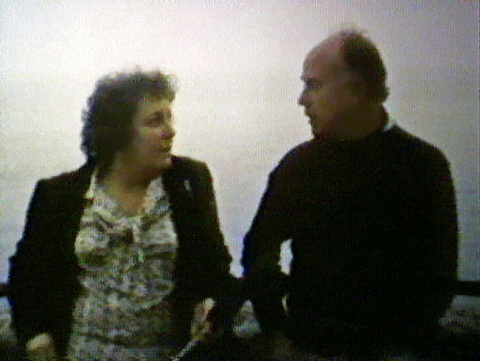 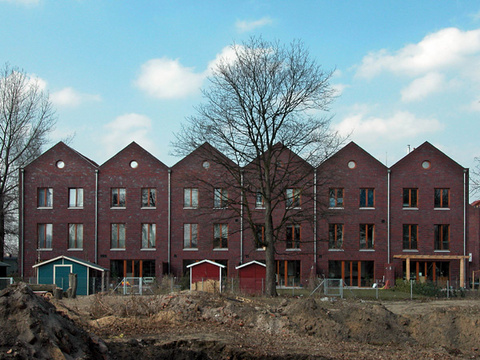