“Nippon”: Furuyashiki Village is one of the main films made by Ogawa Productions, a collective set up in the late sixties by the filmmaker Shinsuke Ogawa to find a different way of relating with the villages with which it filmed, and distributing and screening the work made together with them.

After settling in the village of Magino in 1974, some members of Ogawa Productions heard of Furuyashiki, a nearby hamlet in the mountains, where just eight families lived. A cold air front off the Pacific damaged crops, and the collective lived with the ageing villagers for two years, exploring the consequences of the shirominami wind on rice growing and the position of the trees, and carrying out experiments with the farmers, including the creation of three-dimensional maps of Mount Zao and the use of dry ice to replicate the air flow.

The first part of the film, using scientific documentary methods, gives way to the construction of a personal and collective organic history in the second. Through the different seasons in Furuyashiki Valley, the collective discovered a geographical microcosm where silkworm breeding, charcoal burning and the transformations caused by the modernisation of Japan coexisted with the most ancient ancestral legends related by the inhabitants of Furuyashiki.

Copy courtesy of the Japan Fundation. 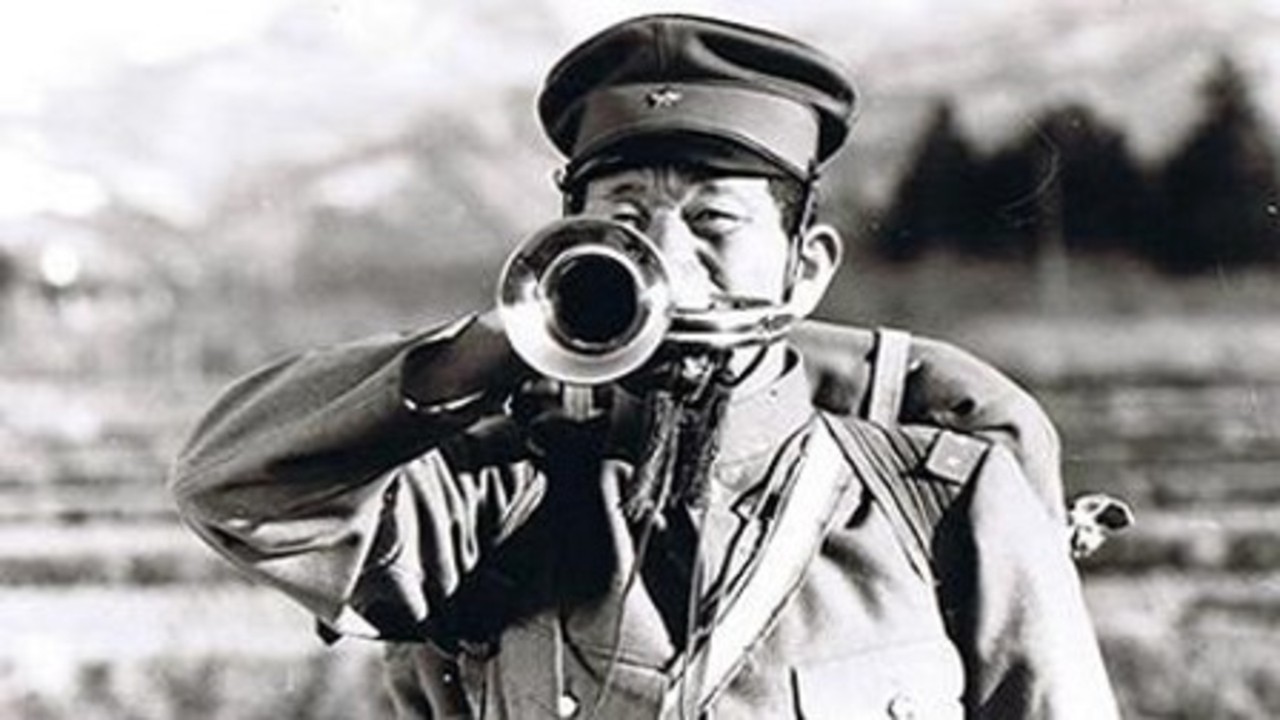