Screening of the complete series of Peggy and Fred in Hell, by US filmmaker Leslie Thornton, a leading figure in found footage.

Leslie Thornton’s major work Peggy and Fred in Hell was created over 30 years, between 1984 and 2014. The film follows two children, “raised by technology”, sole survivors of a post-apocalyptic world invaded by cultural clutter. “There are no other people in the world. Something has happened to them, but Peggy and Fred are unconcerned. Since the only other people they see are on TV, they figure that people are watching, learning from or ignoring them, as well. This constitutes their idea of the Social” (Leslie Thornton). In a fascinating montage that combines pop culture, ethnography, the history of American cinema, science and science fiction, the film relates the children’s improvised performances, filmed between 1981 and 1988, with a varied archive of images: newsreels of Universal outtakes, factories in the 1900s, Edison, and weather radar tapes. Peggy and Fred in Hell is an exciting essay about the acquisition of language, narrative forms or the convergence between technology and human conscience. Created as an open, ongoing project in 17 episodes, this session screens the final version. 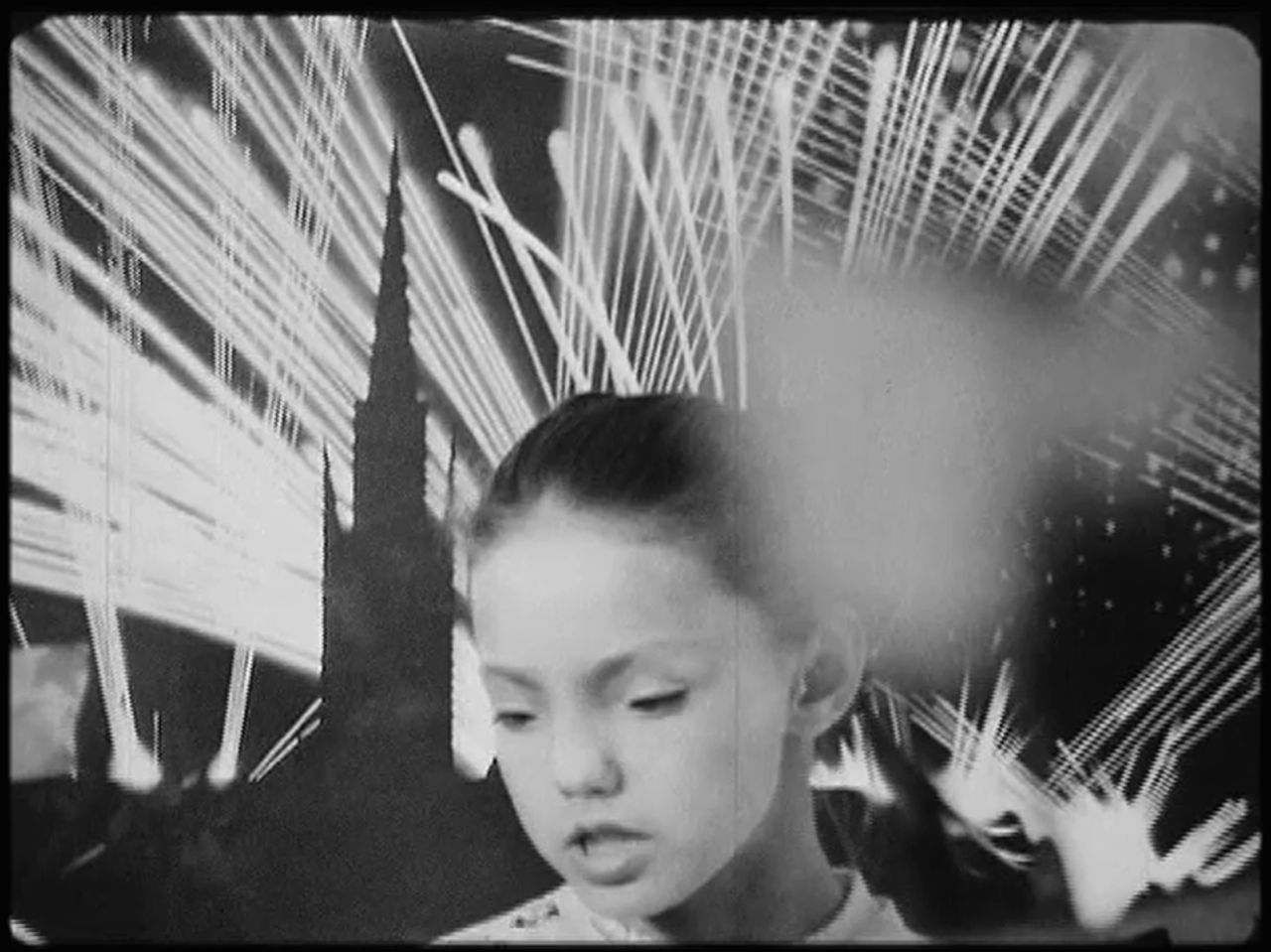