Starting with A Trip Down Market Street by Miles Bros. (1906), filmed in Market Street, San Francisco, before the earthquake, and Jean-Louis Gonnet’s essay on split movement image in Muybridge—recomposing the emulsion, the fabric of the photos—, this programme relates different films by directors and artists who show that the film camera, more than just reproducing movement, actual composes, recomposes or decomposes it. In Shift, Gehr cinematographically sculpts and abstracts a mechanical ballet using images of cars and lines on asphalt. Galeta plays with speeds and spatial inversion, reinventing the motif of the train. Buckingham takes as his starting point the story of Louis Le Prince, the unknown inventor who developed a system of moving images five years before the Lumière brothers. Alluding to pre-cinema and early cinema to find new force originating in the very nature of the cinema, in Kinetic Fictions, filmed reality generates malleable, subterranean or historic movements in which “the past returns to pursue us in an image”. The programme ends with Vertical Air, Robert Fenz’s most renowned film, where the aerial views that reinterpret American iconography and landscape correspond with the ethereal nature of the music, improvised jazz by Wadada Leo Smith. 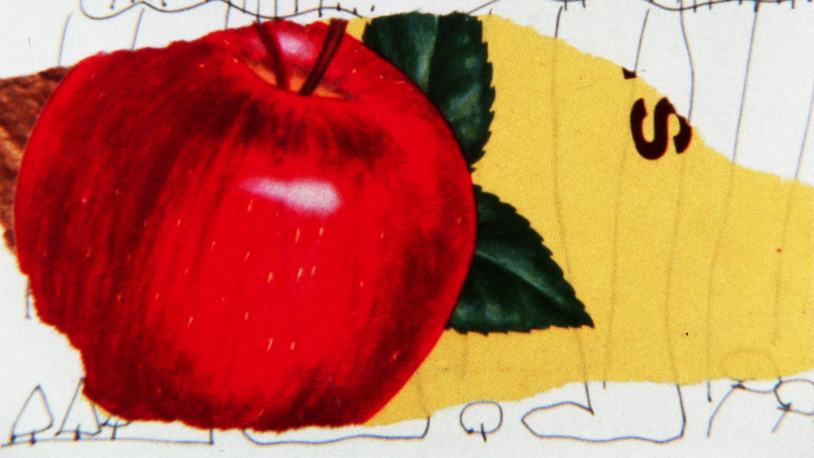 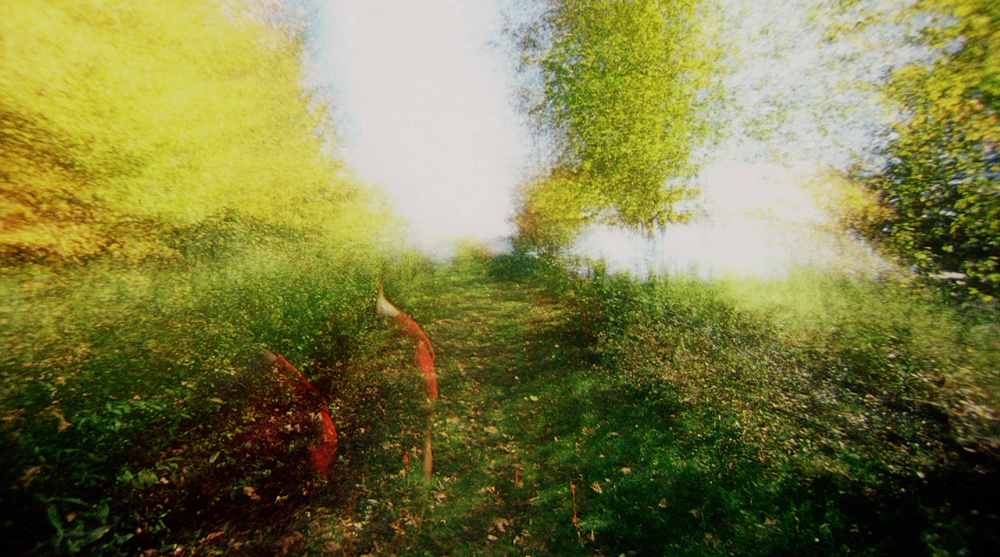