Many of Hannes Schüpbach’s films, like the ones we’ll see in this session, relate the forms present in writing, dance, music, manual work and nature with film creation. This conjunction gives rise to works that raise questions about perception itself and essay another relationship between images beyond the figurative and the narrative.

Falten was filmed in Paris and, though not openly biographical, it reveals ephemeral moments of the filmmaker’s life that refer to the transience of time. In this film, the images flow, remaining on the threshold of language and filmic structures. The connection of the various themes seeks not to propose a discourse but to interweave rhythmic patterns that lead us to different visual and tactile sensations. Some of the themes (fabrics and their folds, the presence of the hand and manual work —an obvious tribute to the films of Robert Beavers—, the colour indigo, and dance and certain gestures and body movements) are repeated, both in this film and in the majority of his work.

Filmed in Séguret, in the region of Vaucluse (France), Instants is the result of collaboration between Schüpbach and the French writer Joël-Claude Meffre, a shared project that sought to link the filmed images with poetic writing, where the hand that writes is one of the central motifs of the film.

To close, in Essais the Swiss filmmaker films seven friends and captures their characteristic gestures and postures, that enter into dialogue with the movements of the central figure of the film, the dancer Kira Blazek. In this way, the dance sequences create correspondences between the figures portrayed, metaphorically lengthening their swaying.

16-mm screening, no sound. Copies courtesy of the filmmaker.

Tickets on sale at the CCCB ticket offices (taquilles@cccb.org / 933064100) and online.
Passes are only available from the ticket desk. 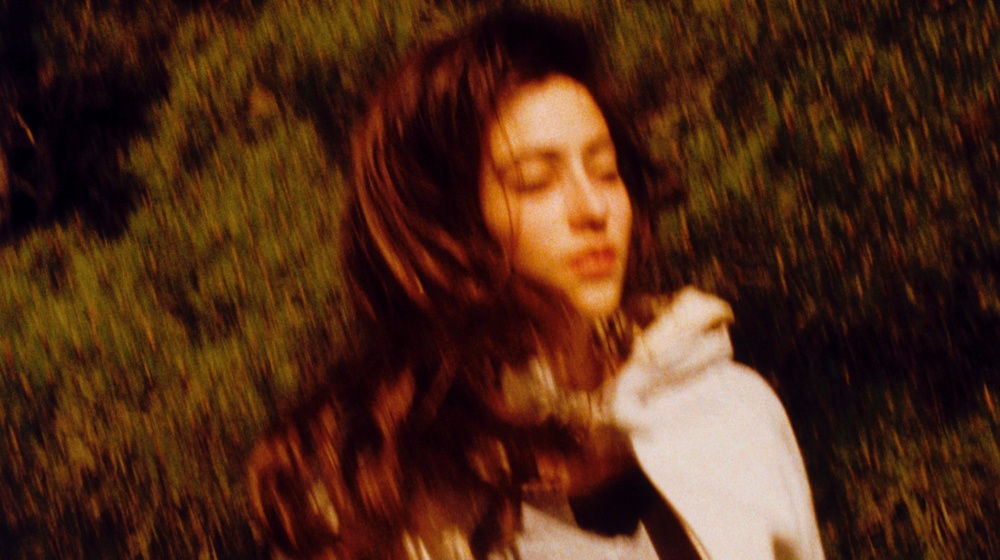