An introductory approach to the history of experimental cinema through which to discover the main milestones, the most influential currents and some of the most radically free filmmakers of this anti-industrial, imperfect, imaginative, sensory and playful cinema.

Cinema Without a Camera

There is no need for a camera to make a film. The works of Man Ray, Len Lye or Stan Brakhage prove that the artistic exploration of the possibilities of the cinematographic medium exceed the act of filming. Either through direct animation, in the case of Norman McLaren, or by darkroom work and manual contact printing, like Peter Tscherkassky, this group of films bring both technical and expressive innovations.

Such free and radical cinema has historically been the perfect medium for dissident discourses and sensibilities. A personal, amateur, anti-industrial cinema associated with experience and intimacy, through which "deviant" perspectives on gender and sexuality are expressed.

Between seeing and looking

The eye, one of the fundamental organs in the filmic experience, is the vehicle for both sight and looking in our perceptual experience. Between what the eye sees and our gaze is a space that's often blurred and undefined; sometimes unfamiliar, sometimes all too familiar but not questioned. Based on the work of various filmmakers, we present an exploratory tour of some significant proposals related to seeing and looking. 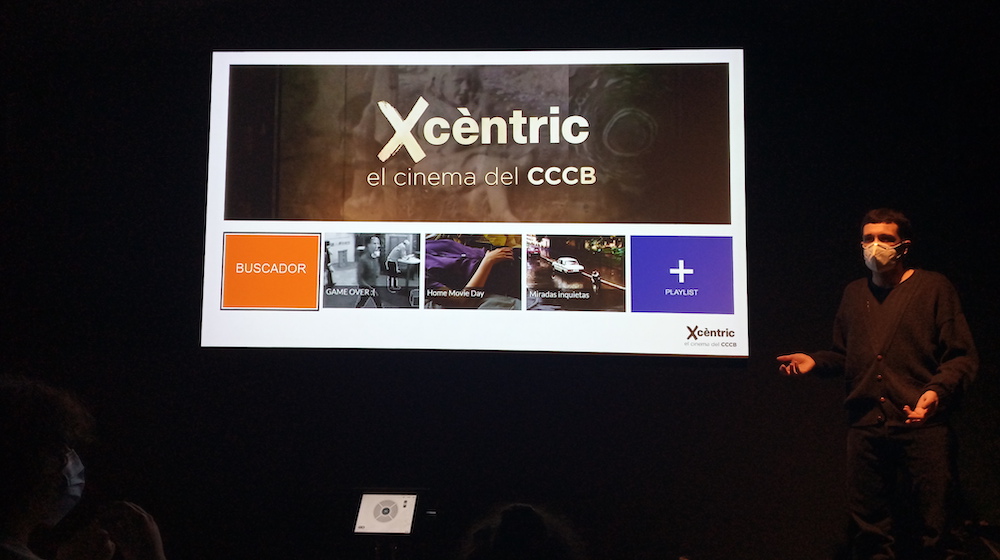 Guided visits to the Xcèntric Archive 2022 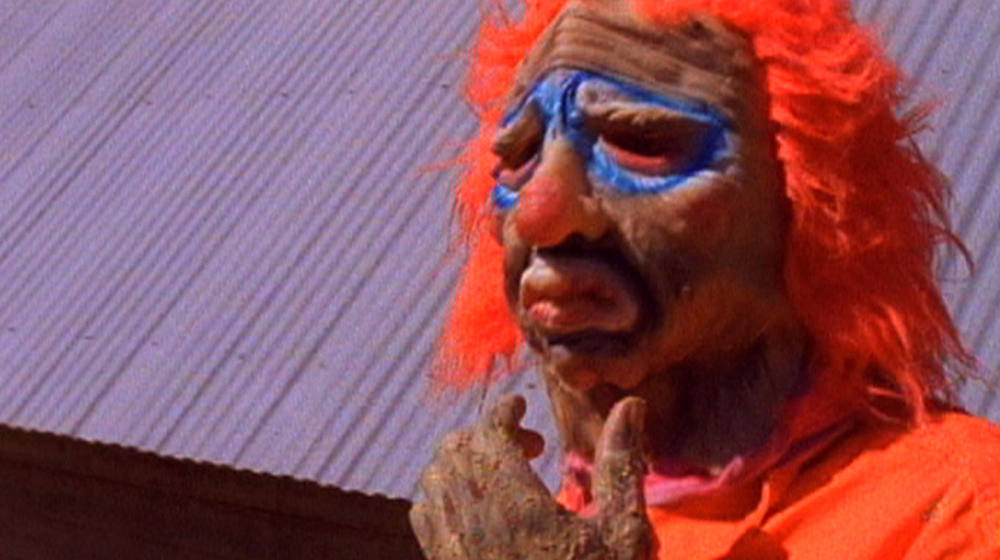 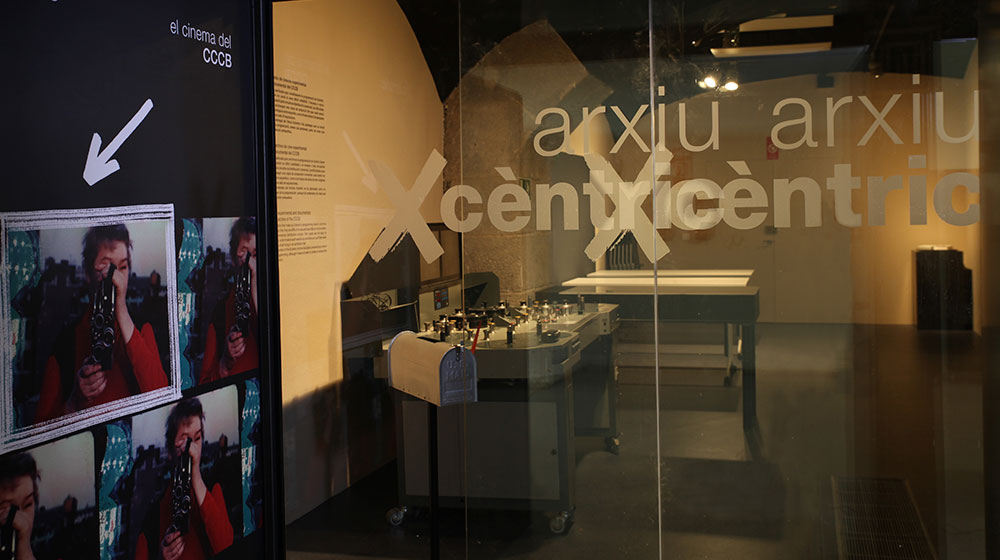