In Ana, the second film made by Reis and Cordeiro in Trás-os-Montes, the grandparents safeguard houses and the kids play, astonished when they discover each new substance – mercury, a prism – while avoiding all timelines or conflict. Places, gestures and traditions remain in immediate and adequate visions, with no psychology or symbolism.

A flash-back of five thousand years. This is how Joris Ivens described the scene in Ana, where an ethnologist relates the ancient customs of Trás-os-Montes with those of ancient Mesopotamia. It’s about an internal look at a land whose inhabitants are geological deposits and in whose landscapes, filmed as if they were cities, there doesn’t appear to be anything anonymous: as Serge Daney wrote, each tree, each track, each stone could have its own name. The waters of Euphrates flow through the Duero.

Chant to a land, two women, a name, a language; precise dreams and transposed nightmares during the day. Ana was filmed over three seasons and five years. The level of demand that the filmmakers focused on the dialectic between images and sounds led them to achieve a great sonorous, primitive (fire, wind, flood) proximity, to oppose materials (wool, silk, milk, light) and to conceive shots as independent units, linked by means of correspondence between shapes, materials or fabrics in a montage that relates dimensions that are temporary, spatial, chromatic, emotional. 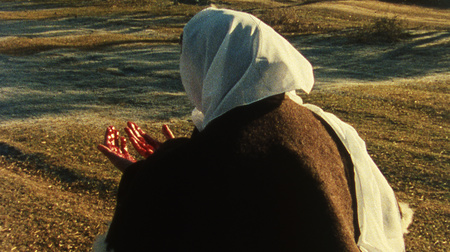 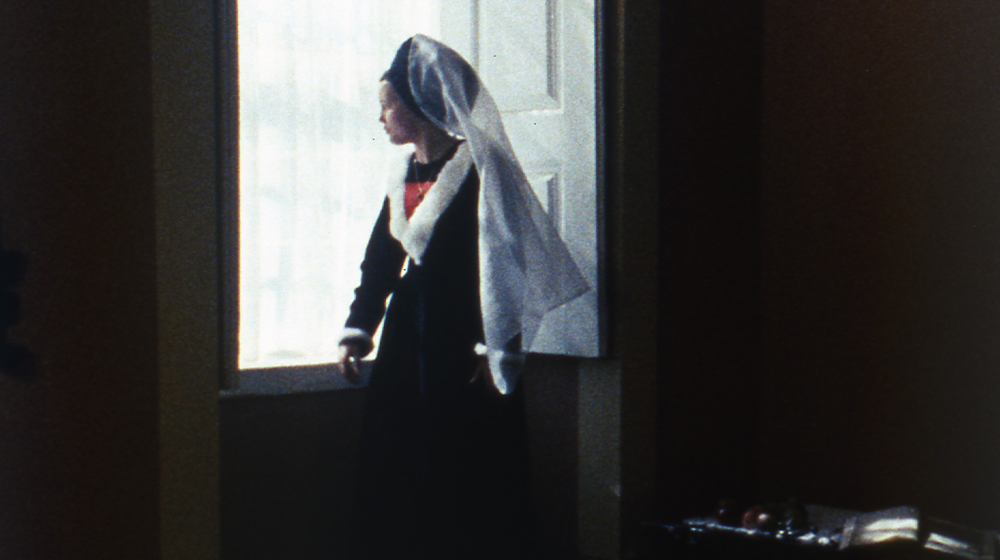