Because it is so long, La vallée close is perhaps the film of Jean-Claude Rousseau in which each constituent element is most surprising, with every unedited super-8 reel finding its place in the meticulously metric order that the author aims to give them (imitating a double sestina, considered the most difficult poetic stanza by classical poets). The same might be said of the solidarity of his themes. As it unfolds, the film brings together a series of miscellaneous figures, not immediately related, including Petrarch and Giorgione, Lucretius and a book of geography, a path leading into a dark grotto where a fountain springs, and a couple of contemporary lovers. “Each shot (frame, image, light) in La vallée close is a throw of dice, cancelling out three-quarters of contemporary cinema, as well as their directors of photography!” (Jean-Marie Straub). The session is completed by a free public workshop facilitated by Jean-Claude Rousseau, aimed at film and art students and the general public, using excerpts from his films and those of other directors to manifest his particular approach to essential aspects in cinematographic creation, such as the motif, orientation, framing, light, image, sight and the impossibility of a written screenplay. 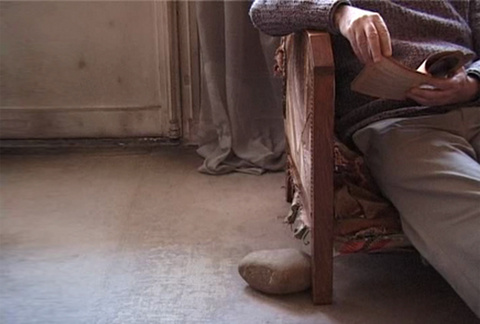 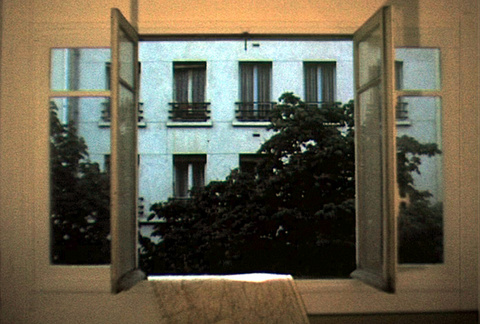