After his well-known documentary films of the 1950s on the cultures and traditions of southern Italy, in 1971 Vittorio De Seta embarked on the production of Diario di un maestro, a pedagogical fictional film shot in a suburban school in Rome that would give rise to wide-ranging debates on teaching after it was broadcast on television.

Between 1954 and 1959, Vittorio De Seta shot ten documentary films. The anthropological principles underlying the filming of the customs of those rural communities is mirrored in the freedom sought by De Seta in television while shooting Diario di un maestro in 1971. On the one hand, the communities of farmers and fishermen from Sicily, Calabria, Sardinia and the Aeolian Islands in Il mondo perduto; on the other, the long process investigating new pedagogical possibilities in a suburban school located in Rome's Tiburtino III district, where most of the pupils, the children of sub-proletarian immigrants, could quite easily be the grandchildren of those farmers and fishermen.

As part of its creative process, Diario di un maestro invents an alternative programme based on the precepts of Célestin Freinet's "new school". Instead of simply making a film, and thanks to the long production time allowed by television, Vittorio de Seta set out to create an authentic school in which to explore the pupils' opportunities for emancipation. The film was shot over four months, in chronological order, and broadcast on Italian television in 1973, reaching over twenty million viewers and sparking a national debate on public education systems.

The scenes in Diary of a Teacher, improvised by the pupils from a plot written day by day by De Seta together with the pedagogue Francesco Tonucci, bear witness to an inclusive model based on listening. Through exchanges that are typical of the lives of the people involved (resuming the activities undertaken during the mornings of filming, in the afternoons the pupils attended class with a real teacher), the children became aware of their abilities, thereby becoming true bearers of knowledge. 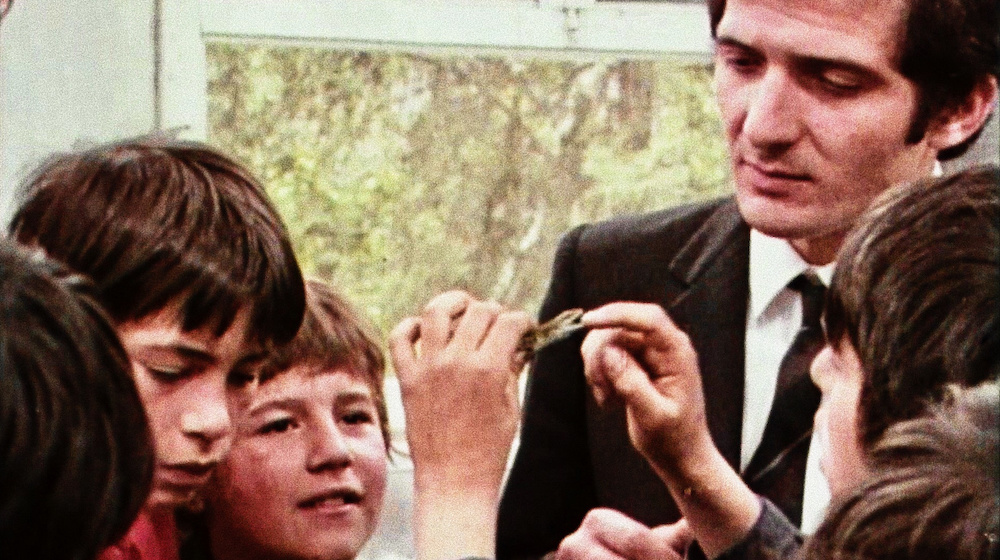