Dawson City: Frozen Time, a feature length film by Bill Morrison (U.S.), depicts a unique history of a Canadian gold rush town through a collection of 533 films dating from the 1910s to 1920s, which were lost for over 50 years until being discovered buried in a sub-arctic swimming pool deep in the Yukon Territory.

With his particular love of found footage and decaying film, in his most recent film the maker of Decasia draws on an amazing collection: 500 films from the teens and twenties, found in the seventies in a swimming pool in Dawson City, near the Arctic polar circle, in Yukon (Canada), a body of material not considered particularly important at the time. At the start of the film, Bill Morrison appears on television talking enthusiastically about the discovery, using it to tell the story of the gold rush in Canada, mixing the treasure of nitrate with footage from other archives, news reels, interviews and photographs. In an almost Borgean narrative, Morrison weaves several stories, including references to the cinema, and creates extraordinary moments, punctuated by an enigmatic sound design by Icelandic group Sigur Rós in collaboration with Alex Somers. 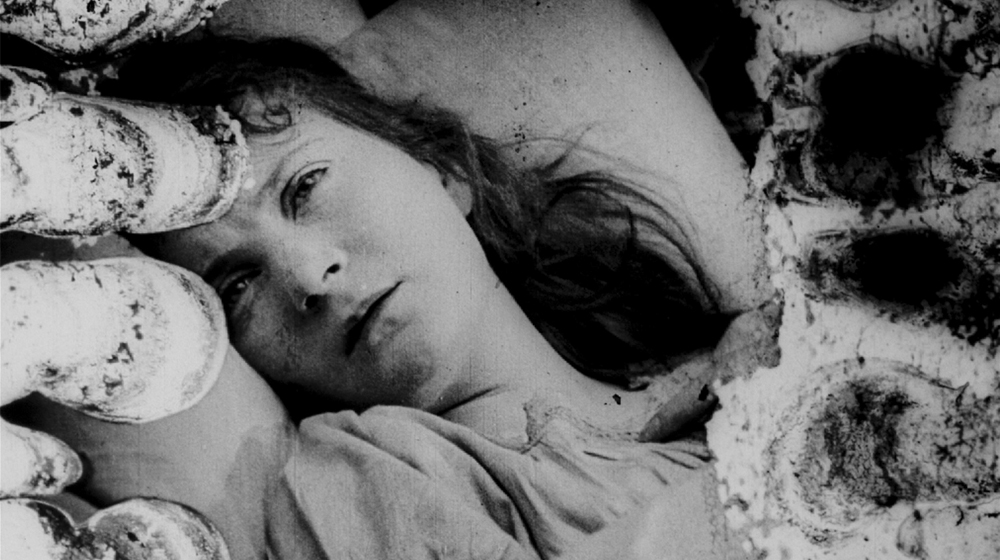 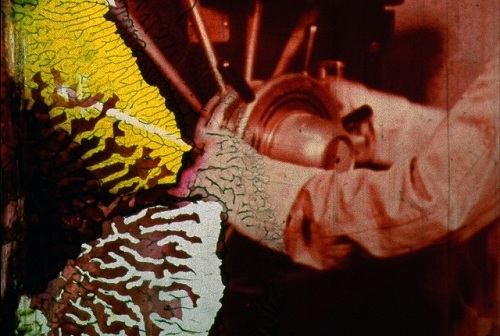 Bill Morrison. Spark of Being 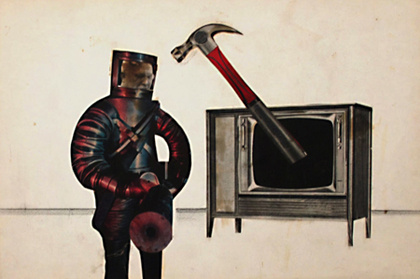