This session presents one of the first films in which Boris Lehman lays the foundations of what will become his filmography, Album 1. It's a silent film shot in Super 8 that's designed to be shown with direct sound: a piano improvisation and several voices reading texts by William Burroughs, Henri Michaux and the filmmaker himself, features that make this screening a unique event.

Album 1 contains all Lehman's future cinema, its theory, problems and poetics, something the filmmaker would later develop in his Babel series and other works: "To film my life, or rather to live by filming: that was my motto and my poetics… – a motto that has echoed on in my other films". A work that's almost amateur cinema but also early cinema, full of everyday gestures, almost ethnographic, a kind of "zero point of cinema", as Lehman himself calls it.

In this film, shot in Brussels and its surrounding area during the summer of 1974, the idea of cinematographic exchange, fundamental to Lehman's cinema, is already present: that meeting and reunion with friends or acquaintances in which the filmmaker films and is filmed by them ("je filme... je suis filmé"); also the central relationship established by his films with the city where he lives, the houses, streets, squares and gardens of Brussels, and with the people who inhabit it. Album 1 also outlines the ideas of chance, randomness and continuous wandering we can find developed in many of his later works.

This session belongs to a cycle carried out in collaboration with the Filmoteca de Catalunya, Nook and Zumzeig, which will also host screenings by this filmmaker. 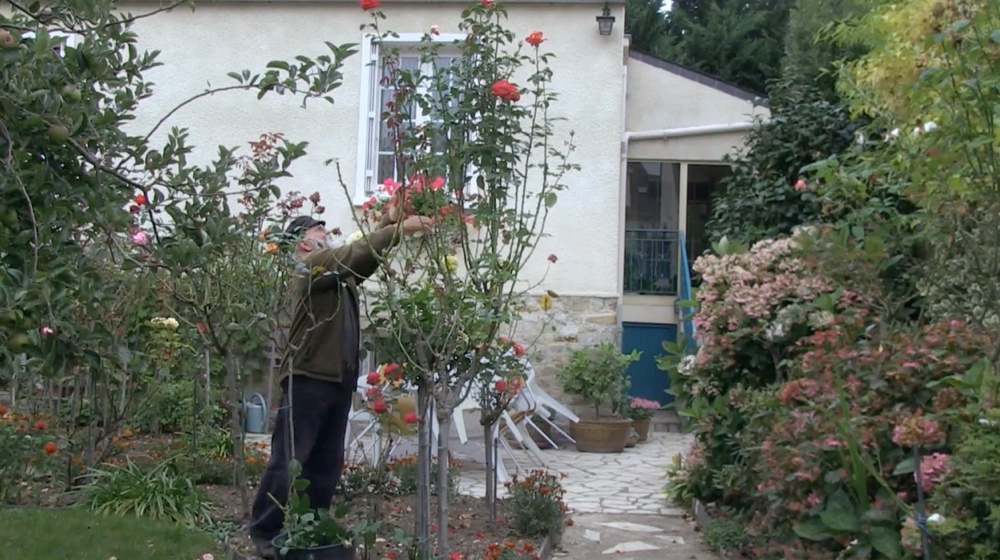 Of the art portrait. A meeting of filmmakers: Pascale Bodet and Boris Lehman